British musician Jim Pembroke, an important, long-term influence on Finnish rock, has died at the age of 75. Pembroke died on Saturday in the US, where he had lived since the mid-90s.

Pembroke was born in London, where he played in blues bands before moving to Finland. He first came to Finland to visit a Finnish girlfriend around May Day (Vappu) in 1965, moving here soon after that.

The keyboardist and singer-songwriter helped to revolutionise and internationalise Finnish rock music with two significant bands. 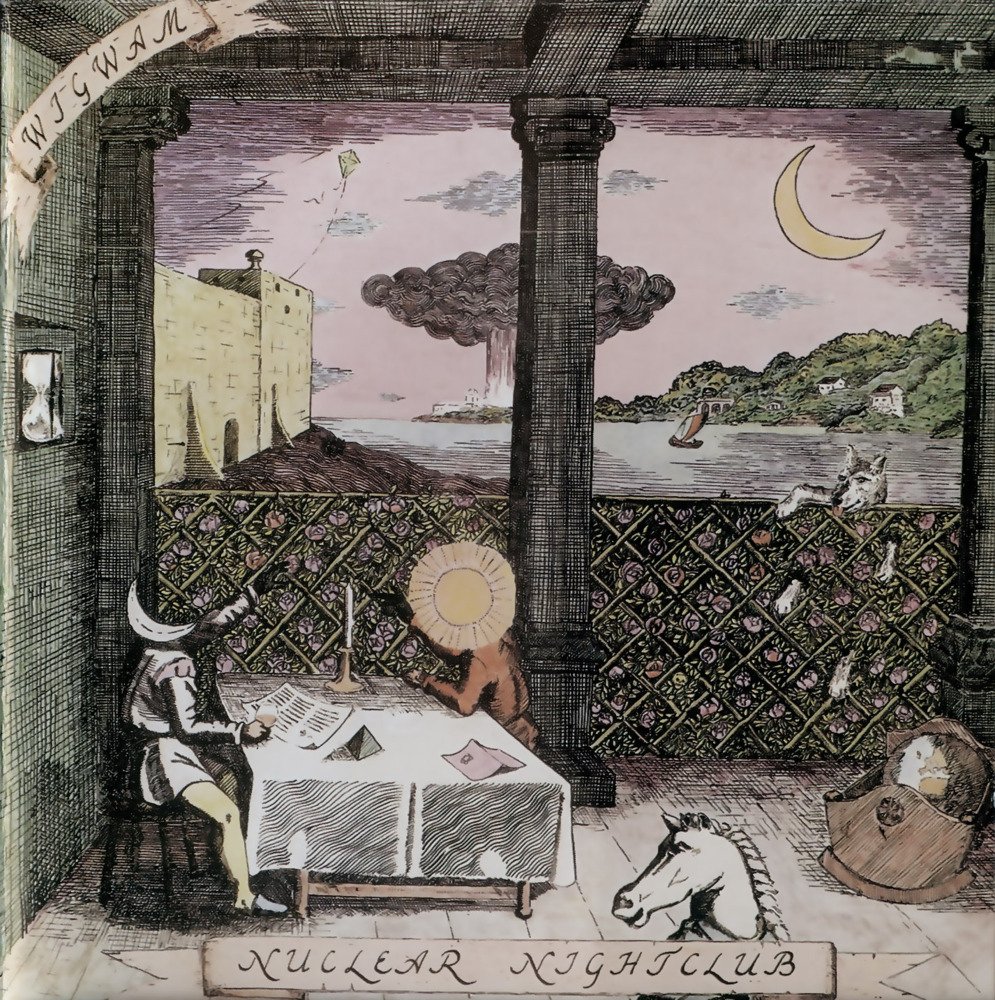 He formed two bands in Finland: Blues Section and Wigwam. I saw Wigwam at Keele when I studied there, and their album Nuclear Nightclub, the first they made for Virgin, had a cult following on campus, along with “the other Finnish rock band” Tasavallan Presidentti.

They reformed at the start of the twenty first century and released an album Titan’s Wheel in 2002 that I really liked. They had switched to a more concise song based format that reminded me, for no obvious reason, of Avalon period Roxy Music.