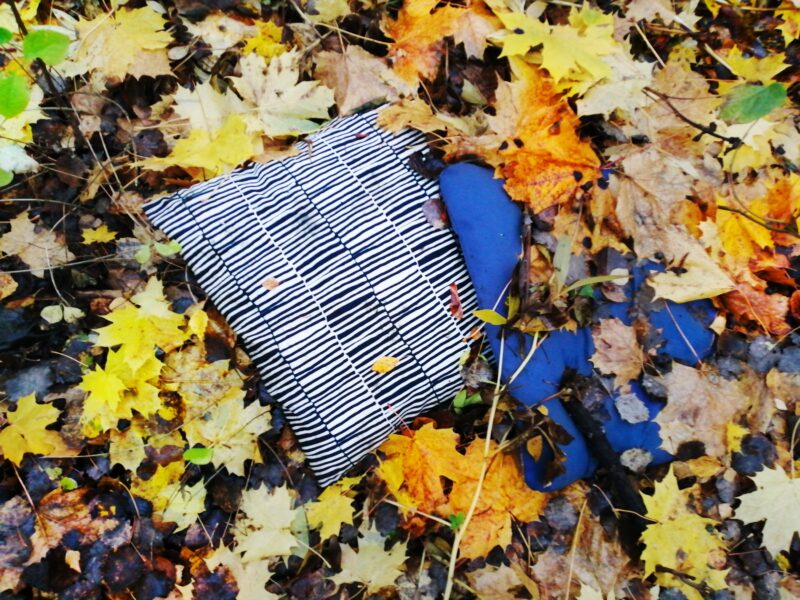 I walk through the woods before the rain starts again. Today I stick to the paths until I see a couple of cushions half hidden by leaves. I step off the path to photograph them.

I will return to the house in time to prepare for a Teams meeting about Snowcastle Valley. I have come to understand that the Teams/Zoom debate has become a twenty first century version of the ancient Mac/Windows arguments that I can remember from the late 1980s and early 1990s.

I prefer Zoom because it only does one thing and allows you to share your screen to demonstrate or show anything you want. Teams, on the other hand, tries to bundle everything into one software and thus makes sharing more complicated. On the other hand, you should try creating a Microsoft account to log into Minecraft Education if you want to see complicated in action.

The sky will remain overcast until the afternoon and no badgers will appear in the garden.