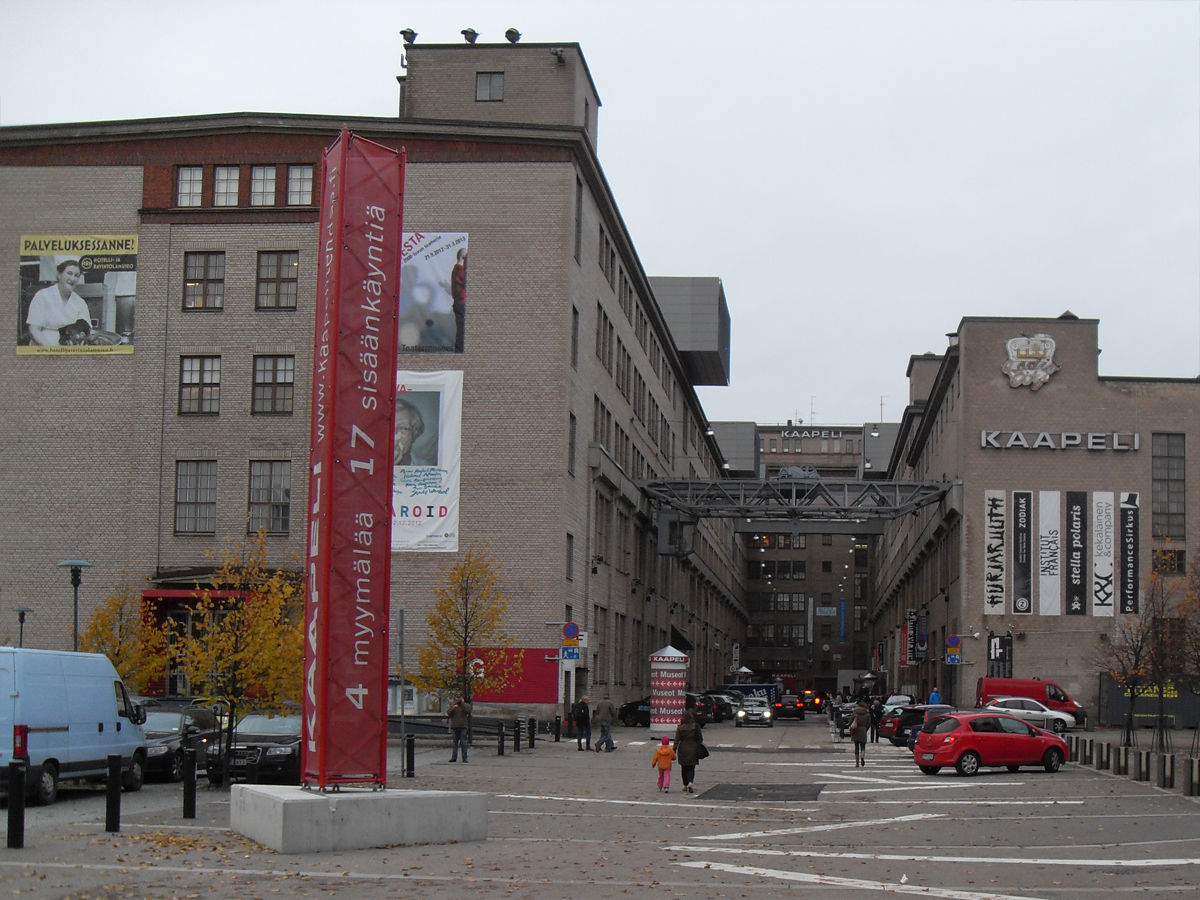 Naa was at Kamppi, the cat wanted out, so I breakfasted alone. I showered and then had a final writing session in Auo’s bedroom, in which I found the fatal flaw in what I had spent the weekend writing and realised how I could fix it. Theere are times when putting all the research and years of ideas together feels more like plumbing than writing. “If I undo this, and then join this pipe to this one, and feed them over here into this, then…”

At Arcada I was the audience and judge for a Year 3 presentation. They were presenting an idea they had developed in Cross Platform Production, with the intention that it would form the project that I would guide them in making next period in Mobile Apps. After watching and commenting and listening to the replies, I thought: I wouldn’t like to be me.

The brief they had been given simply didn’t make sense and they hadn’t felt able to say so. They were doomed from the start and their problem was that they hadn’t realised this, and had instead tried to make the best of it. I think we will throw the concept away, build the app, and then find another concept to fit round it.

Now I am on my way to the final Pixelache board meeting at Cable Factory. We will discuss plans for next year, and I will accidentally get everyone enthused with the idea of building some isolation tanks. I will also promise to introduce the idea of Constellation, the 120-hour chat show about creativity taking place next March, to Arcada and Stadi.tv.

Later, at home, Naa and I will make sure the house is tidy enough to welcome back the Global Travellers. While I was at Pixelache Naa baked some cakes, so we will arrange the table with fruit and cakes, before going to bed early.