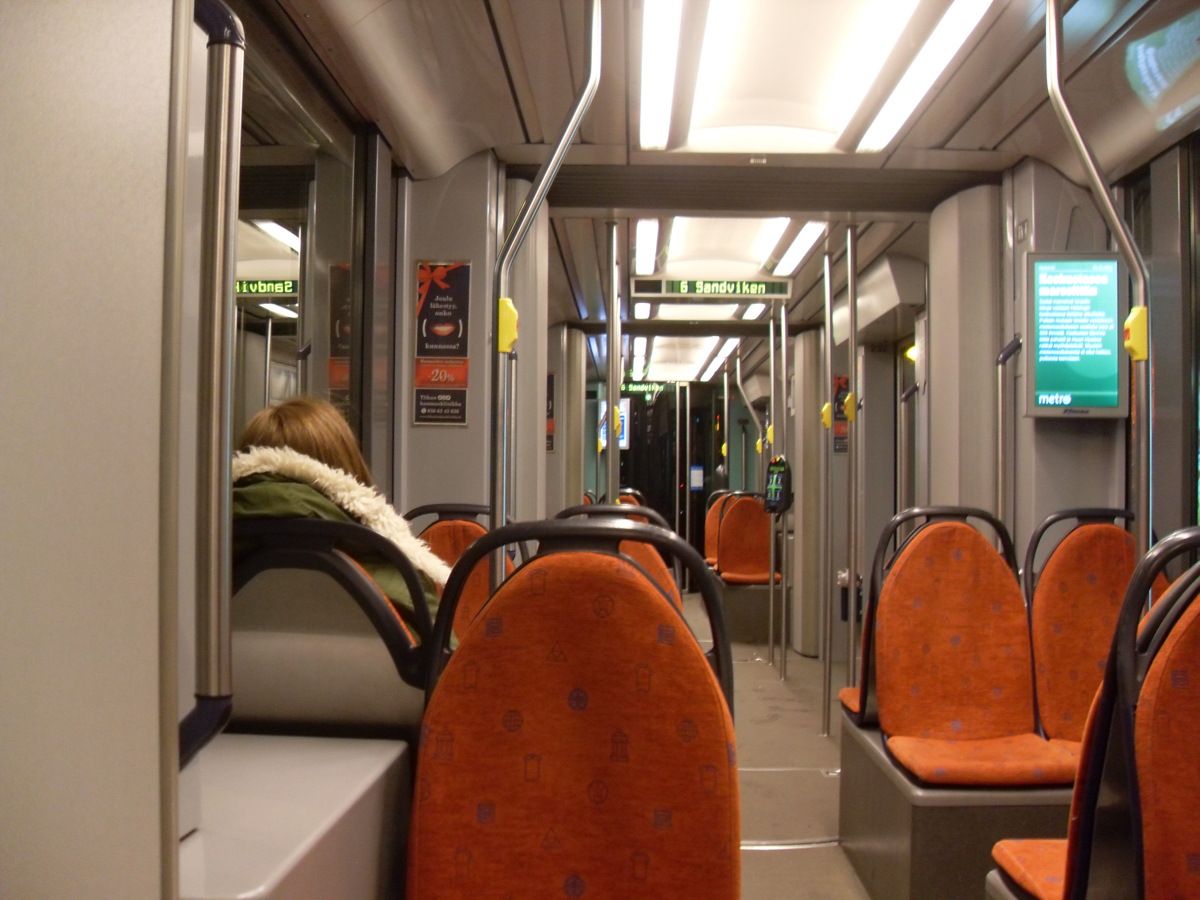 Irma and I met thirteen years ago today, at a party at Bello’s. I left a card and a small present on the breakfast table for her, just before Auo and I left the house.

I spent the morning, and some of the afternoon, with the second year students who are now planning out their Advanced Web Apps project. This was the point when some of them were forced to admit that they had not understood everything they thought they had, and that grid-based design was still a mystery to them. My job was to run impromptu seminars on topics as they arose, and to help those who needed technical help.

This was the time when I felt like a juggler spinning six of his own heads at the same time without letting any of them drop.

In the afternoon I completely reinstalled Google Chrome, which had stopped working several days ago. I had already reinstalled it once, but this time I deleted the complete folder and all the files. Thanks to Portable Apps I could do this with confidence. Thirty minutes later it was reinstalled and working again. The benefit hidden deep inside the frustration is that I now have a fully up-to-date portable Firefox, loaded with all the plugins I need,

After this I sat down and reconceived my doctoral research as a presentation for the seminar in ten days time. I decided that I would do it as three consecutive pecha kucha shows, in order to provide myself with a structural framework. To my great joy, I produced a script based around sixty slides in less than two hours. Even better, the exercise served to point out why my writing has got stuck, and to indicate how to free it.

Now I am on my way home. I am not quite alone in the tram, but I am almost certainly the only person listening to Thomas Dolby on my iPod. Heretics and Astronauts is still an excellent album.