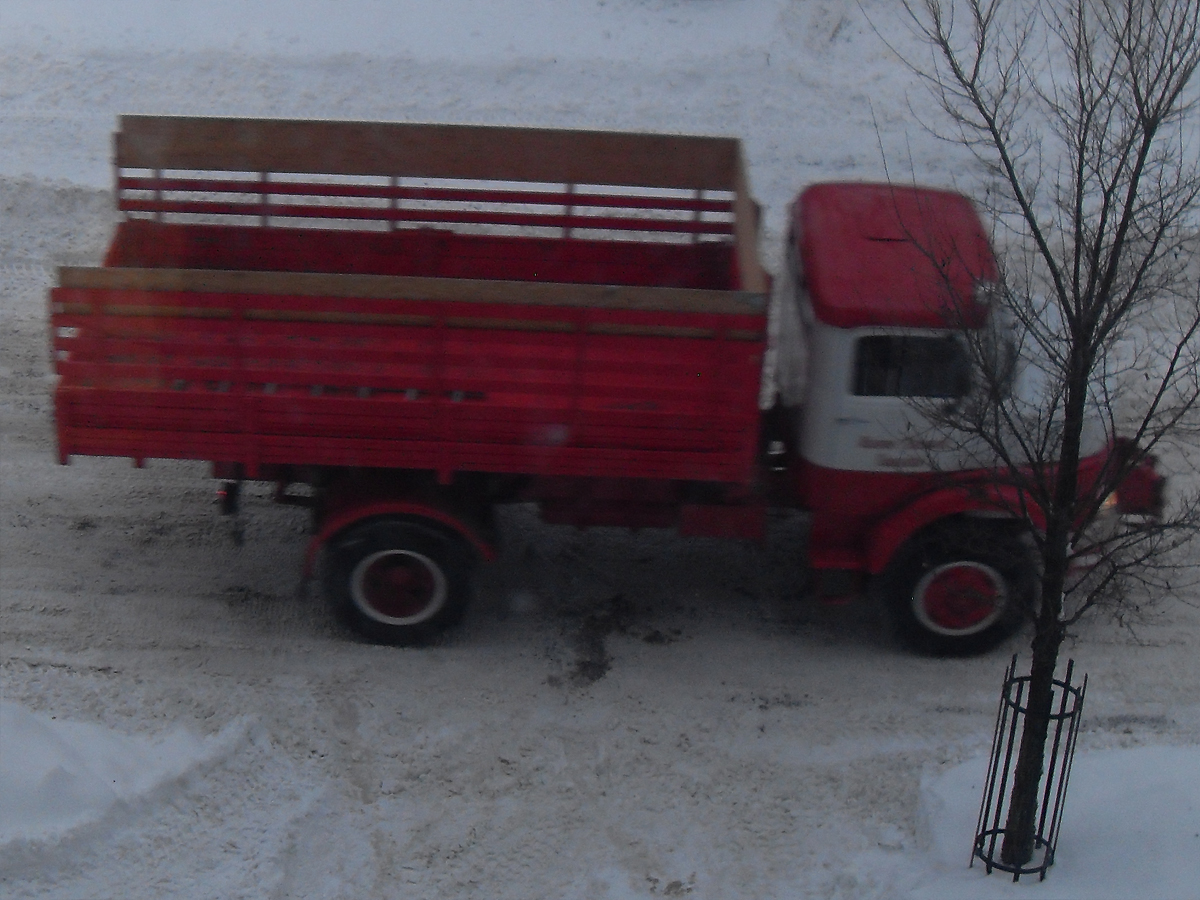 This morning I had to finish restoring the missing student work. I also had to restore several other things for several other people, whose USB sticks had vanished or broken just when they needed them.

It was Christmas dinner at the restaurant today so I couldn’t resist. It was supposed to be an ADF no-eating day, but it turned out that it wasn’t.

Now I am looking out of the window to see several vintage trucks parked outside. By the time I get my camera three of them have gone, including the one that looked as though it was made in the 1940s. I catch the final one though.

Later I will attend the Pixelache Experts Meeting and the pikkujoulu that follows.