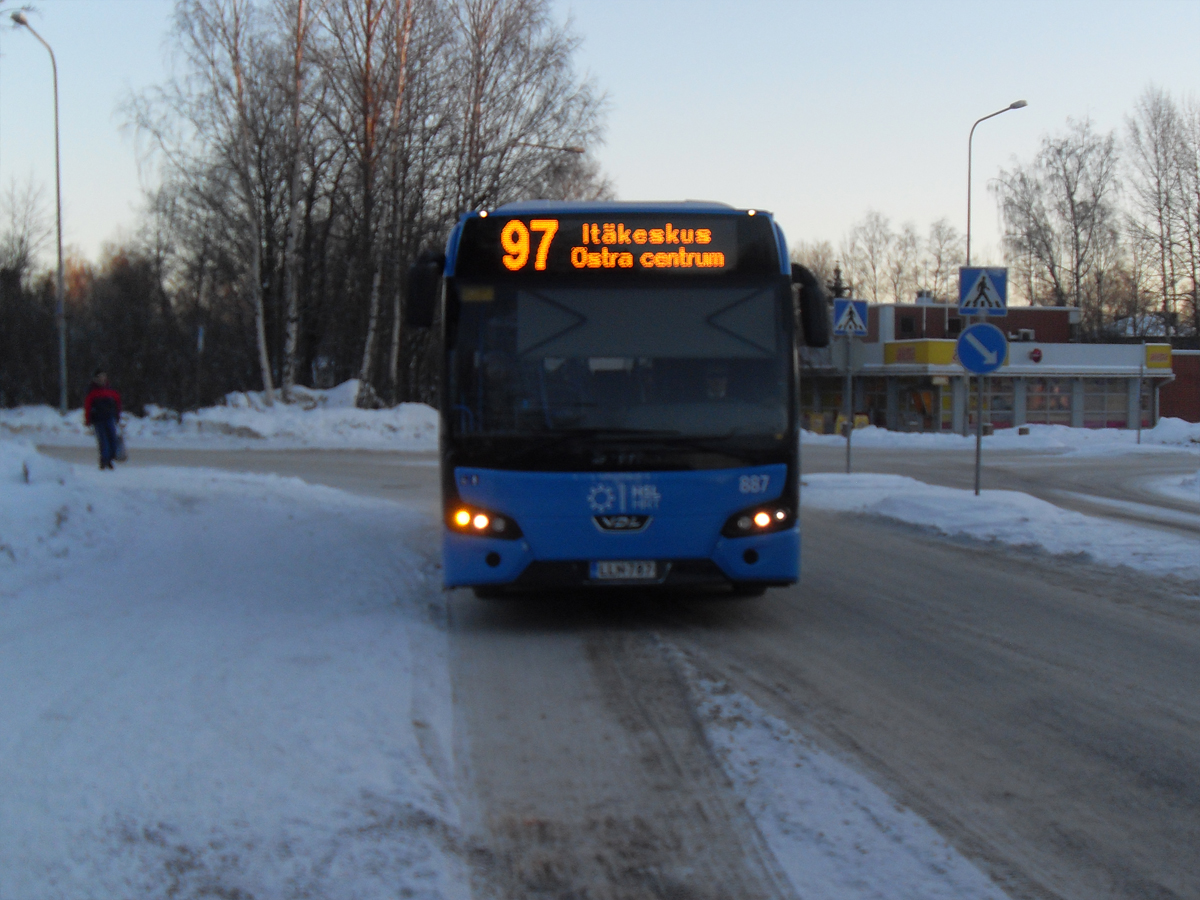 This morning began with an argument about a theoretical phone. Auo had asked yesterday if I would object if she thought about getting an iphone, and my demurring had somehow magically transformed into positive approval for her spending 700€ on a phone she doesn’t need. This sparked a three way argument and a sudden burst of sulking. By the time we left for Auo’s 10:00 start everything was fine again. I had had a shower and done some rewriting on my iPad and wireless keyboard, and Auo had watched the Disney Channel.

Now one of the new buses is coming to take us to the metro station. We will discuss what she wants from a new phone and the possibility that she already has what she wants in her 3DS. We will explore the possibility that the 3DS was a mistake and that she should sell it and get a Nexus 7 tablet. She will get off the metro formulating a plan to draw up another of her lists, outlining the pros and cons of each possible solution.

I will spend the morning redrafting several parts of the thesis before mailing it to Stefan. Jutta and I will go to China Flavor, the restaurant in the mall, for a buffet lunch. We will spot Pluti and Tuulikki, having a meeting and join them. All four of us will eat too much.

In the afternoon I will prepare tomorrow’s class which involves making a working application.