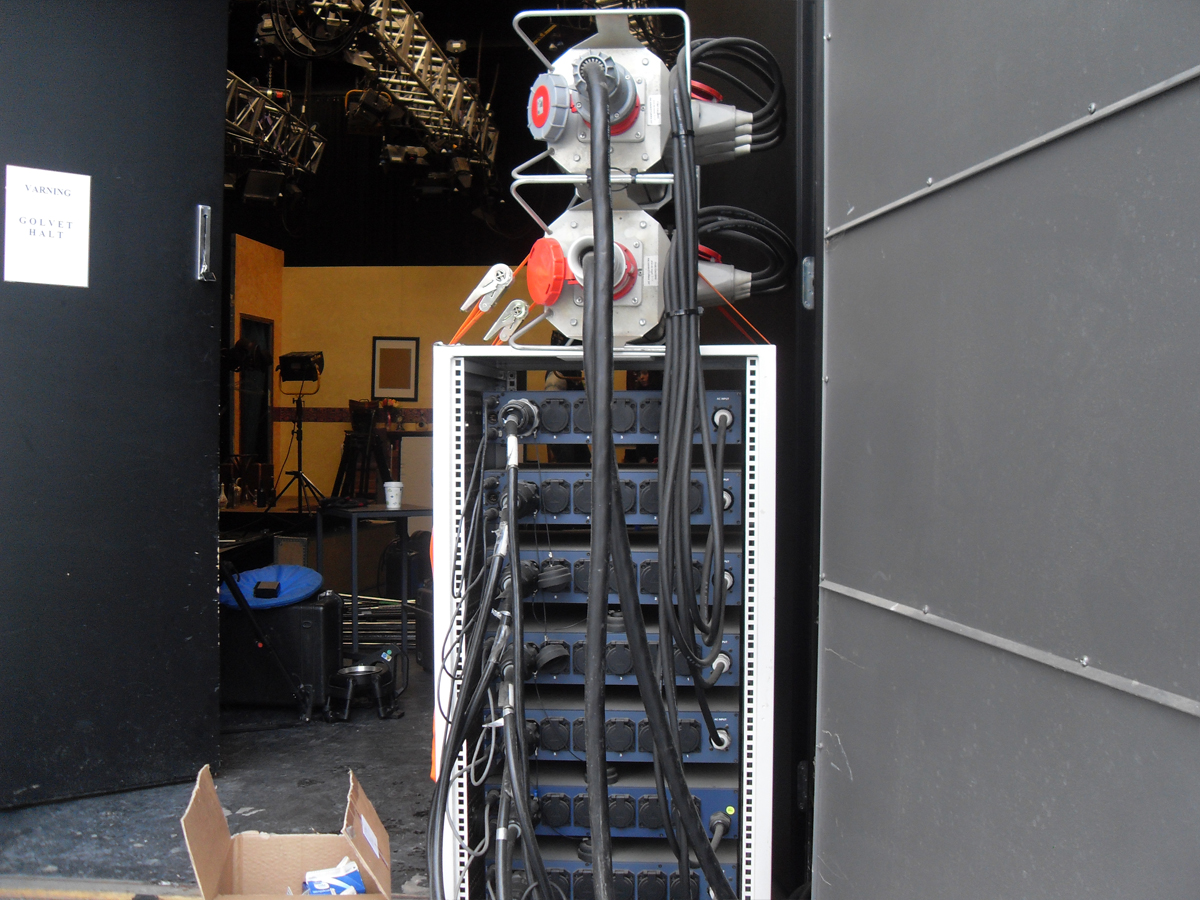 This morning three of us left for the bus while the fourth remained asleep with the cat. It seemed to be snowing very gently as we walked to the bus stop.

I sent some emails and then met the Irish students with Tommy to plan their film-making activities. They seemed very capable and very keen and Tommy came up with some interesting suggestions, including a week in Pietasaari doing live recordings from a new concert hall. He also showed us the results of an experiment making multi-camera movies with only iPads to film and edit them live, using an app that costs $5 per iPad. The film was a simple interview, with captions superimposed live, but the quality was amazing. The movie could be posted to YouTube and nobody would guess that the filming process was anything other than a standard one.

I was genuinely amazed.

I spent the morning and half the afternoon with the Real Time Web group. We spent the first three hours going through several complex javascripts line by line to make certain that everyone understood at least the principle behind them, and that everyone was capable of reading them and extracting some sense from them. When we stopped for a short lunch break my head was swimming. I expect that they had swimming heads too.

Now we have brainstormed, they have gone off and I am outside the building cooling my head. Some students are loading equipment into the multihall.

In a few moments I will go back inside and start writing up some notes before making a cursory attempt to rework the morning javascript to replace some drawing with sprites. I will decide to write some more emails instead, before grabbing one of the sandwichest hat Affe will bring in from a meeting he was at and heading home for the weekend.