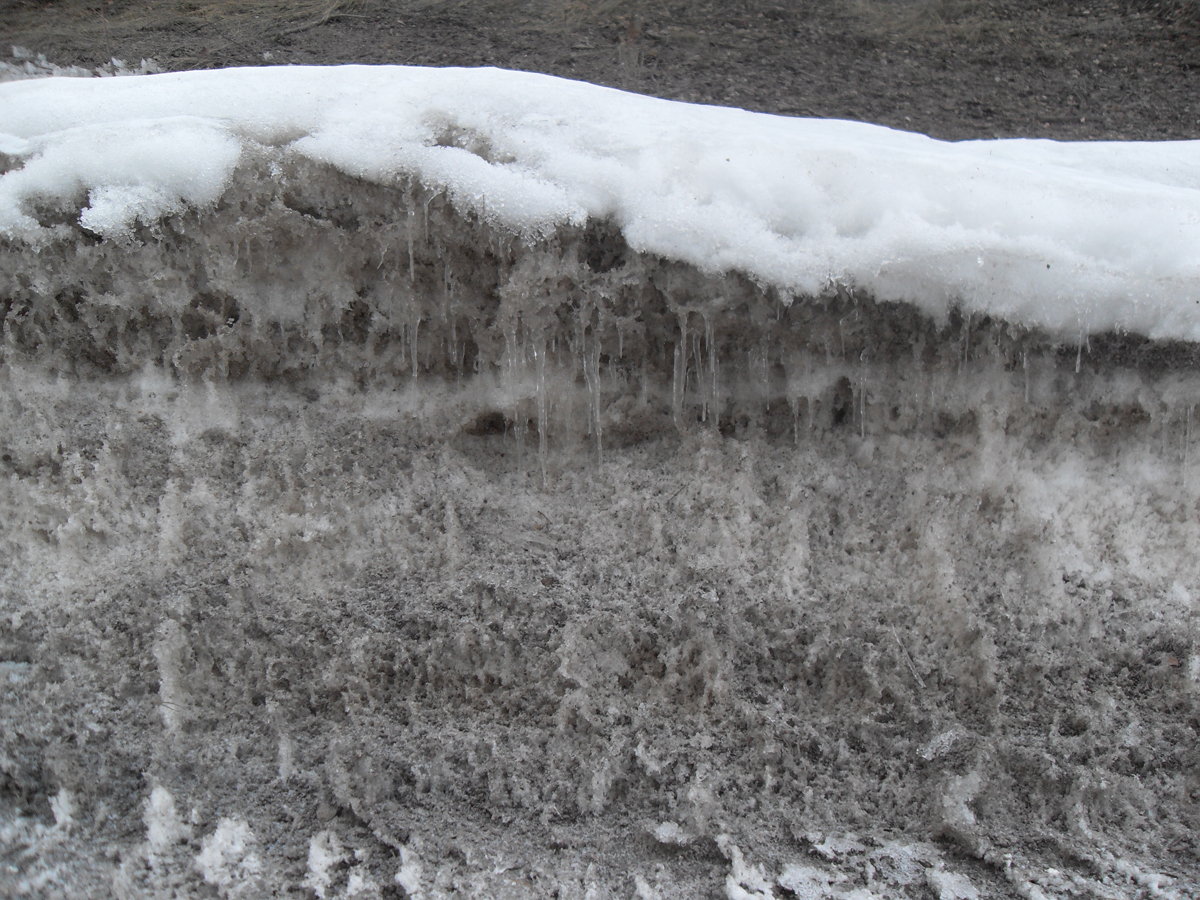 Auo had become ill while we were in Berlin, and she was still ill this morning, so I left with Naa this morning. She was beginning her week of work experience working at a local nursery.

I felt tired when I woke up, and I spent the morning feeling slowly worse. At lunchtime I decided I needed to eat. When I started to dig into my barley and vegetable stew I decided eating was not what I was suffering from and that, whatever it was, the barley stew was making it worse. For the first time in living memory I abandoned my meal having eating scarcely any of it.

I spent most of the afternoon in a team meeting in which I said little. Afterwards I hurried though as much administration as I could and left for home. Now I have got off the bus and I am looking at the grey snow, sliced and scuplted by the passing snow-blades.

I will start to feel shivery and send an email to my students telling them that tomorrow’s class is cancelled. I will then go to bed in Auo’s room, leaving her to sleep with Irma.