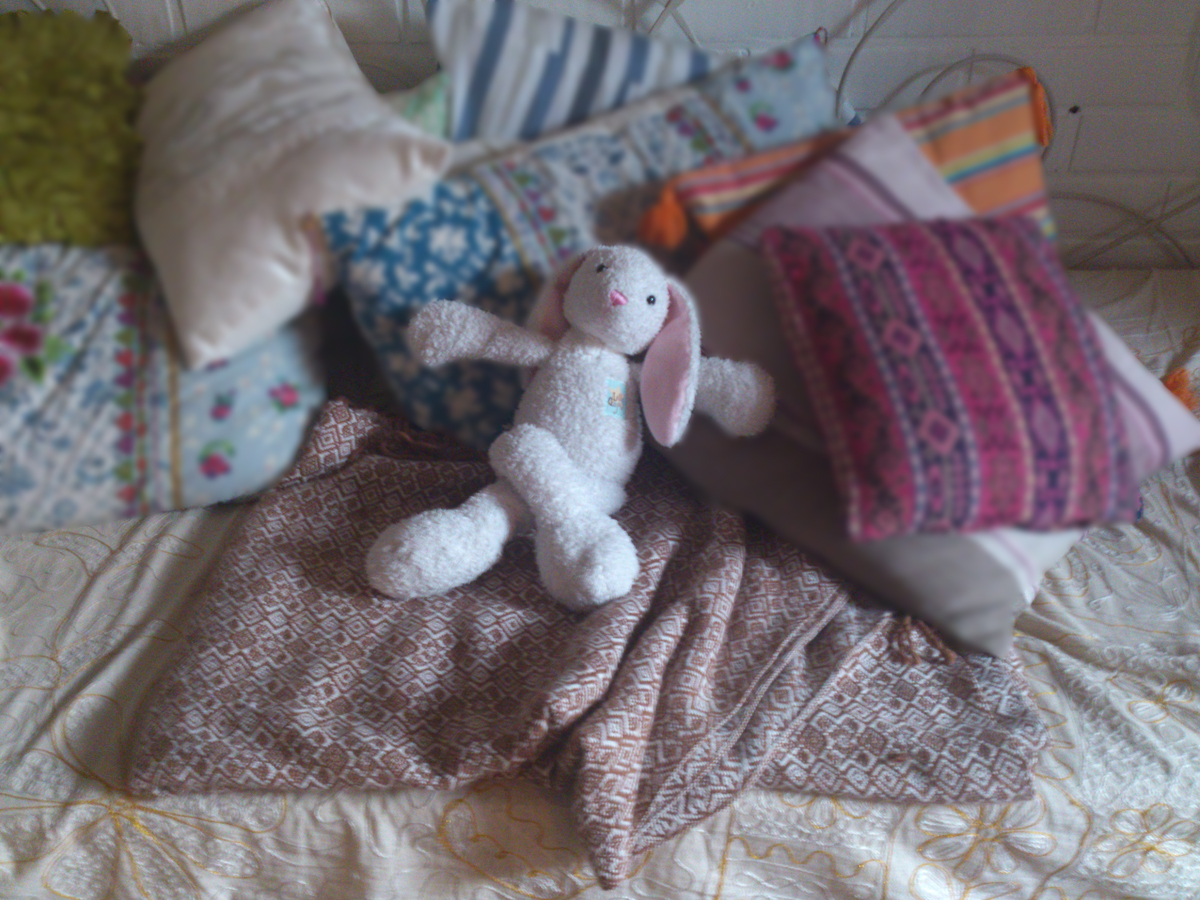 Yesterday I went to bed with a cough, and in the might I woke three or four tines with a sore throat and phlegm. Tis morning my voice was missing when I got out of bed.

I spent the morning preparing and then leading a session on Epub 3. This was intererstingly problematic due to the lack of consistent support for it, and the lack of readers that interpret it the same way. The session was therefore more of a lecture than I would have liked.

After that I had a long Skype chat with Jutta, which was supposed to include Andy but mysteriously didn’t. Then I went for a meeting with Sam so that he culd show me the scripts and code for the social game. I went. Mysteriously, he didn’t. Code, therefore, did not change hands.

I spent the rest of the afternoon and evening reading and making notes in preparation for what I am hoping is the final summer writing my thesis. I added another stack of references, and began to coordinate the primary research that I discovered two months ago in some boxes.

Now I am at home. Someone, presumably the Junior Cellist, has arranged a lounging bear on the sofa. Or is it a rabbit?

My throat is hurting and my voice is now the voice of a distant frog. Ah, the perils of opening cold summer houses on an early Spring weekend!

I will have a long, hot shower and go to bed.