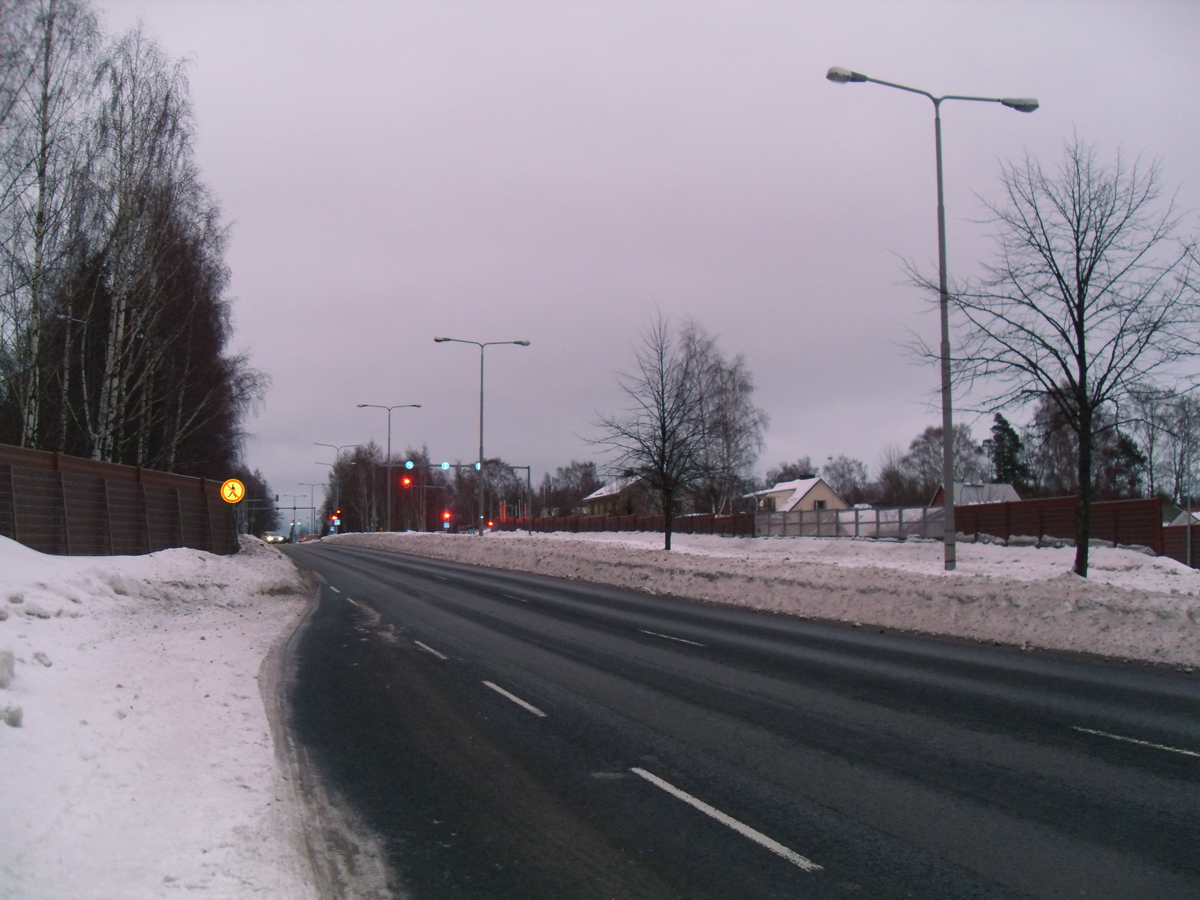 The three of us are all on the way to work and school together this morning. The snow has been cleared from around the bus stop and the road is almost clear of snow.

An hour after I get to work, while preparing the examples for today’s class, I will look out of the window and see snow falling heavily. I will see it several hours later, when I look out again.

I respond by downloading two albums by Das Racist, and the solo album by Heems called Nehru Jackets.