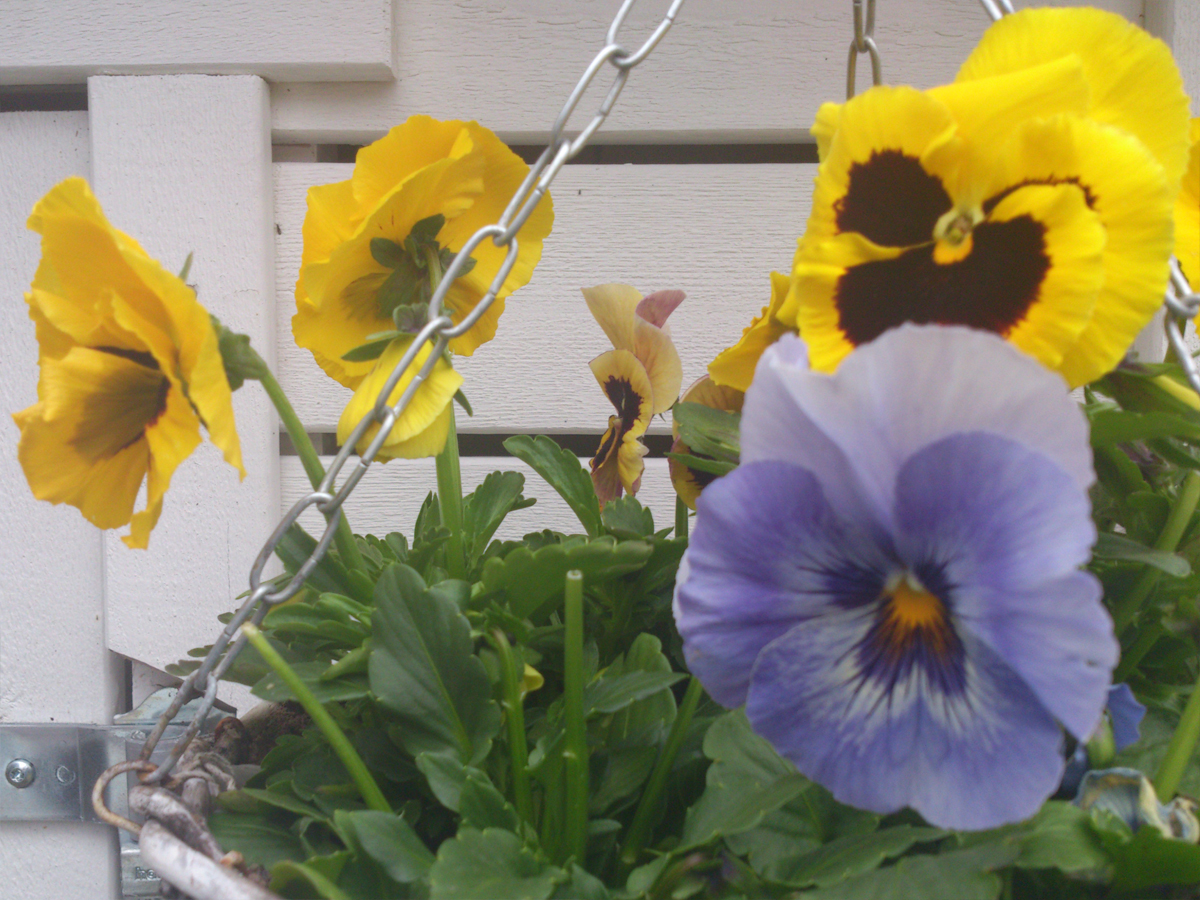 Today was all meetings, but some interesting ones. It began with a meeting on the fourth floor of Arcada called ReThinking. This has grown out of the joint seminar a coupe of months ago between Arcada and Soc&Kom, and it is moving towards organising a gruelling 48 hour hackerthon-style event in May 2014. If the gruelling aspect remains part of the mix then it could be something that produces unexpected results.

Next I raced to Kamppi where Reidar introduced me to a Roberts Coffee shop inside the Helsingin Energia building. It was nicely uncrowded without being deserted. Reidar also introduced me to Emir, and Australian with more degrees than I have books by Richard Stark. We discussed Reidar’s ebook project, and the vagaries of Epub3.

Finally Reidar introduced me to Henrikka Paulig, and for some obscure philosophical reason, the idea of sitting drinking a cappuccino in Robert’s Coffee with Henrikka Paulig both amused and delighted me.

I got back to the team meeting in Arcada to discover that Tommy had either not arrived back from Greece, or not yet recovered from his arrival. The meeting trundled along without him.

Then Jutta, Tomas, Liisa and I sat and planned future cooperations, and that was a very pleasant end to the working day.

Now I am at home in the garden. As I left Arcada the sky turned grey and it begin to rain a Spring rain that smelled of grass. When I got home it had stopped and the ground had dried. Sunshine, the cat, has brought in a squirrel, and I am in the garden looking at the flowers.

Later it will rain again.