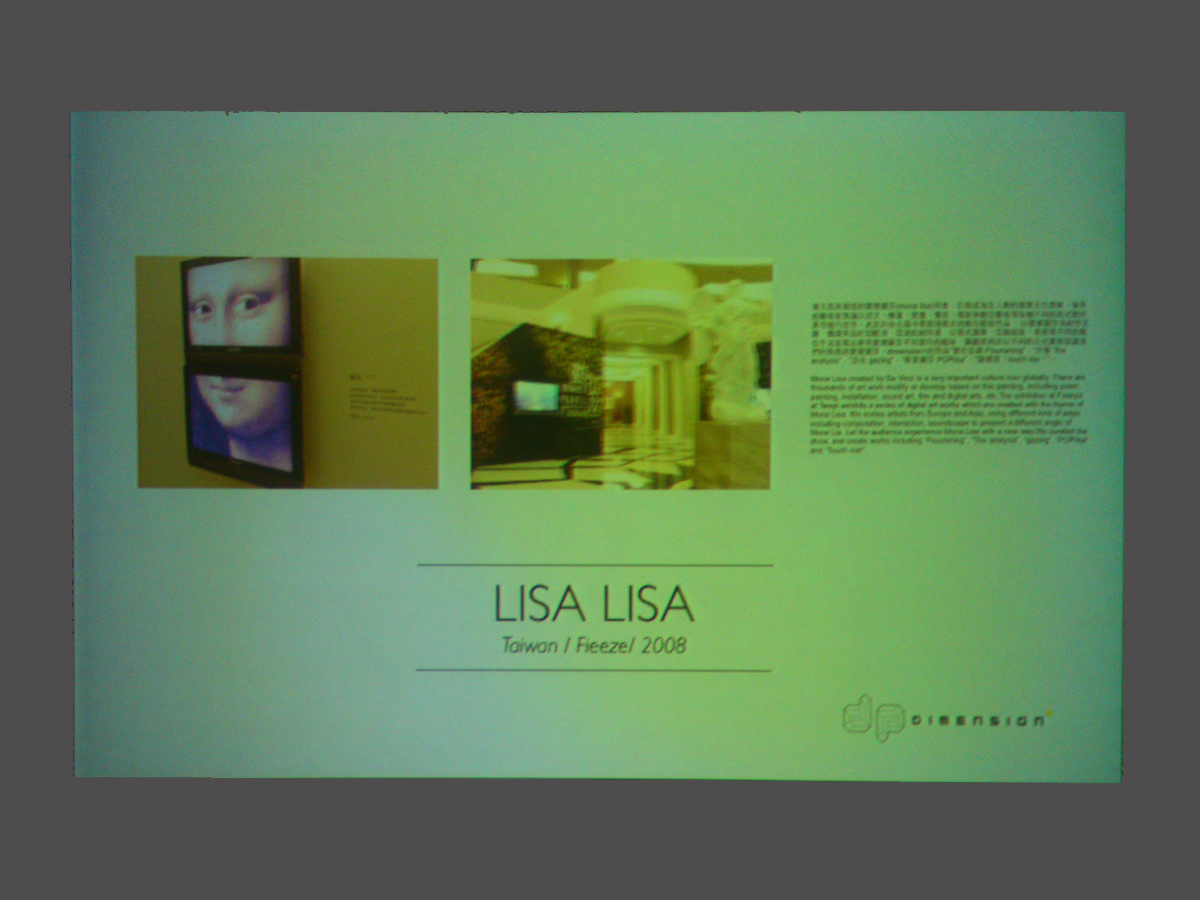 I spent this morning going through my notes and giving credits for my courses for Periods 3 and 4. This included writing to several students whose final projects were still imaginary asking them to bring them into the world in one form or another. Pronto.

Fred had a meeting with one of the Irish students who have been enthusiastically making movies but unfortunately without any of the required guidance and overview. He constructed a plan to guide them retrospectively, and now we will wait to see what happens.

I also sent Stig a list of those students from the Dynamic Websites course who had, in my opinion done enough to qualify for the 3 ECT certificate. There wer nine names on the list.

I had intended to attend a Pixelache workshop at Made In Kallio about 3D printing but by the time I had finished what I had to do it was almost too late. I decided less stress was more fun, and so I stayed at Arcada and did enough to feel I was actually getting ahead. Auo phoned me, upset, to say that Dan had told them that he won’t be their teacher next year. He has not got his Finnish pedagogical certificate and so he only has an annual post, and this year someone with a certificate had applied for it. He will now be at the school as a roving native language teacher.

Now I am attending the first Pixelache keynote speech, which is being given by Escher Tsai, an artist from Taiwan whose group Dimension+ are working with open source. Much of the first half of the speech will be devoted to Hello Kitty, and his group’s role in developing displays, shows and ideas for it. People will begin to walk out.

Next he will begin to talk about art projects like Lisa Lisa that will interest me less than the Hello Kitty stuff. Finally during the Q&A session he will answer a question about gender equality at the Dimension+ open workshops. He will explain that four years ago it was all men but last year 60 to 70% of the people attending were women. This will bring appreciative murmurs from the audience and he will be asked to explain how they have managed this.

In Taiwan, he will say, instructors and mentors are like superstars. I wear trendy bright coloured clothes, tight trousers, fashionable shoes, and word gets out and women start to come. They start to dress like me, and soon more come.

This is greeted by stunned silence, punctuated by the sound of me laughing heartily, until he says, “No, no, I am being serious. It is true.”