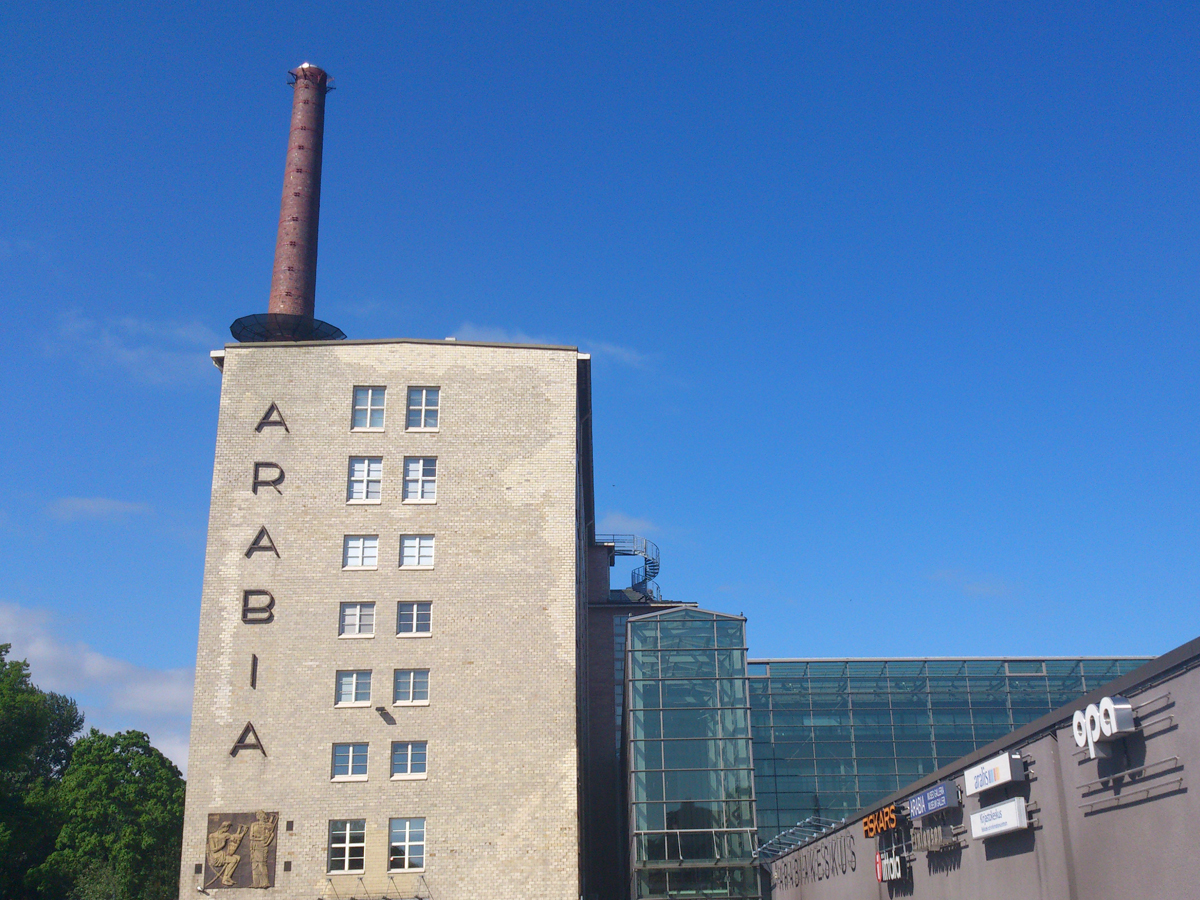 This morning began with the three of us catching a bus under a blue sky.

My morning activities began with collecting a new phone, after I had finally located the charger for my old one. I exchanged an Xcover for an Xcover 2, one of this year’s two choices. The other was a Lumia from the bottom of the range. I was tempted to have a look at a Windows phone, but decided that my time would be better spent getting more knowledge about Android.

After that I installed a local version of Wordpress. This time I used a BitNami Wordpress stack, which is based on WAMP and not Xampp. It had the advantage of installing in one go and giving me the option to configure it to avoid clashing with Dropbox.

Lars, Jutta and I had a meeting about a possible South African project in the autumn. Jutta was at home and we used Google Hangouts on my iPad and hers. This worked much better than Skype and came very close to achieveing propoer “in the room” status.

In the afternoon I worked furiously on clearing up outstanding issues, such as students missing credits or students failing to complete courses. Sometimes this took the form of writing mails asking what the current situation was. Sometimes it involved more specific interventions.

Now I am at Arabia. I have just been to the post office to post my passport application to Liverpool. Since this involves posting a piece of paper containing my full name, date of birth, address, full credit card details and signature, alongside my current passport and two recent photos, it seems spectacularly insecure to me.

Amusingly this is the only way to get a new passport. Since I live “abroad” I cannot even fly to Liverpool, walk to the office and get a passport in person. I have to do it in a bafflingly risky way from my country of residence.

Having sent my personal details into the void, I will head home to do some gardening with Auo while Irma attends a meeting of the Youth Board as an expert witness. Since the day will remain hot and sunny I will happily throw myself into cleaning and fixing. I will weed the garden, and Sunshine will follow me, laying in the sun about a mtre from me wherever I am.

An old wooden shelving system has collapsed in the carport. I will use experience gathered in Sundö and decide that fixing it with big nails will be much better than using some sophisticated metal flanges from Prisma.

And it will be.