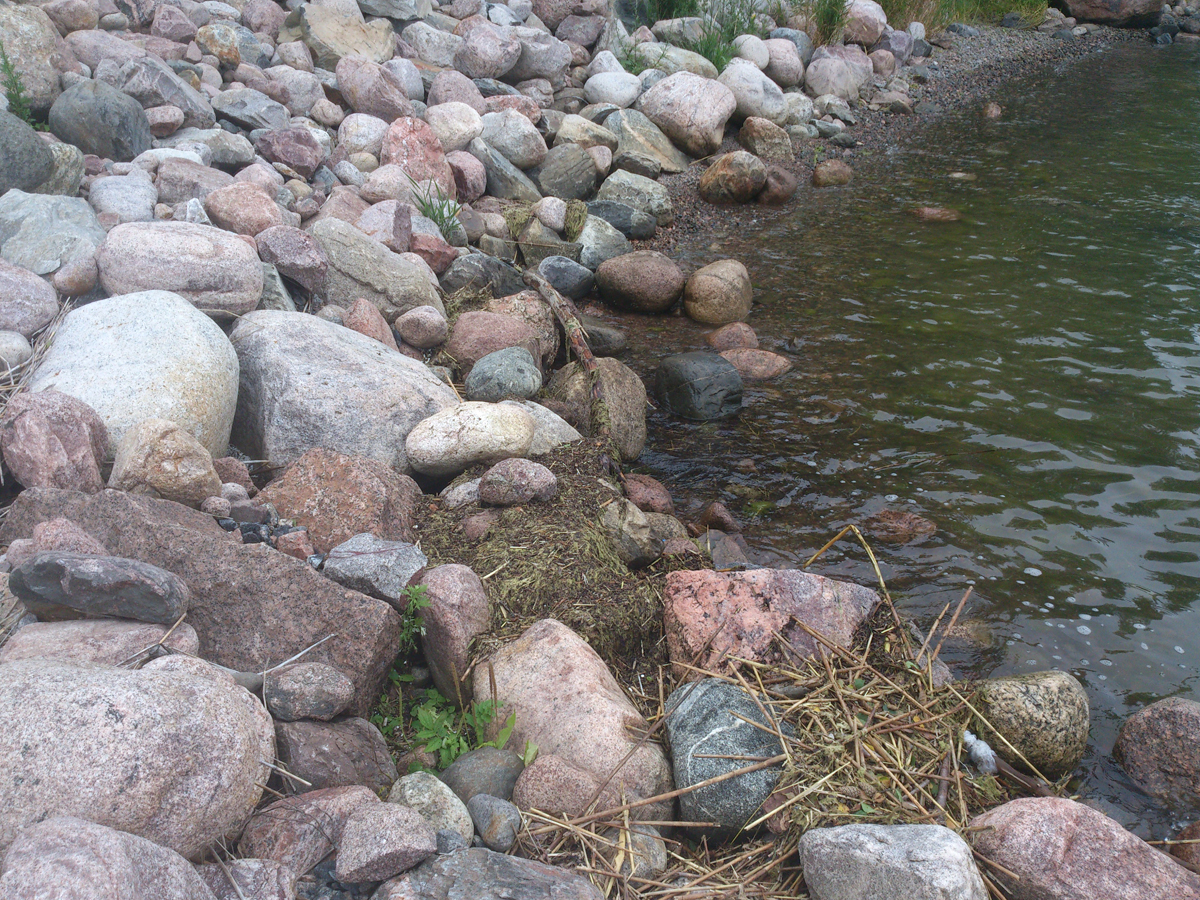 This morning Naa got up early for market-day farm work. I got up even earlier to write. I got a lot done. Yesterday’s breakthrough is holding up, and writing is a lot easier than editing.

I have spent much of the summer in a state of despair, trying to assemble two previous drafts into an entirely reordered new draft. This has been like trying to make a jigsaw from a box of pieces without knowing how many are missing, what size or shape the jigsaw should be, and what exactly it depicts. It may also be the case, of course, that some of the pieces are not needed at all and should be removed from the box before beginning. The intention has been to make the jigsaw, noted where the pieces are missing and then create new pieces that fit precisely into the holes.

My problem has been that the box of pieces make several interesting jigsaws, but until recently I had not found the one that I wanted. Now I think I have, so I can go back to writing which, as I said, is much easier.

At 14:30 Irma and Auo arrived back from Helsinki. We unloaded the car and then, sometime later, set off for the market. The weather had brightened up and Terttu was sharing the stall again.

I am outside looking at the pebbles on the beach. I am standing on the leftmost jetty where the curve of the bay is quite sharp. The market is surprisingly busy for a Wednesday in late July.

When we get back Irma will be tired and everyone will go to bed early.