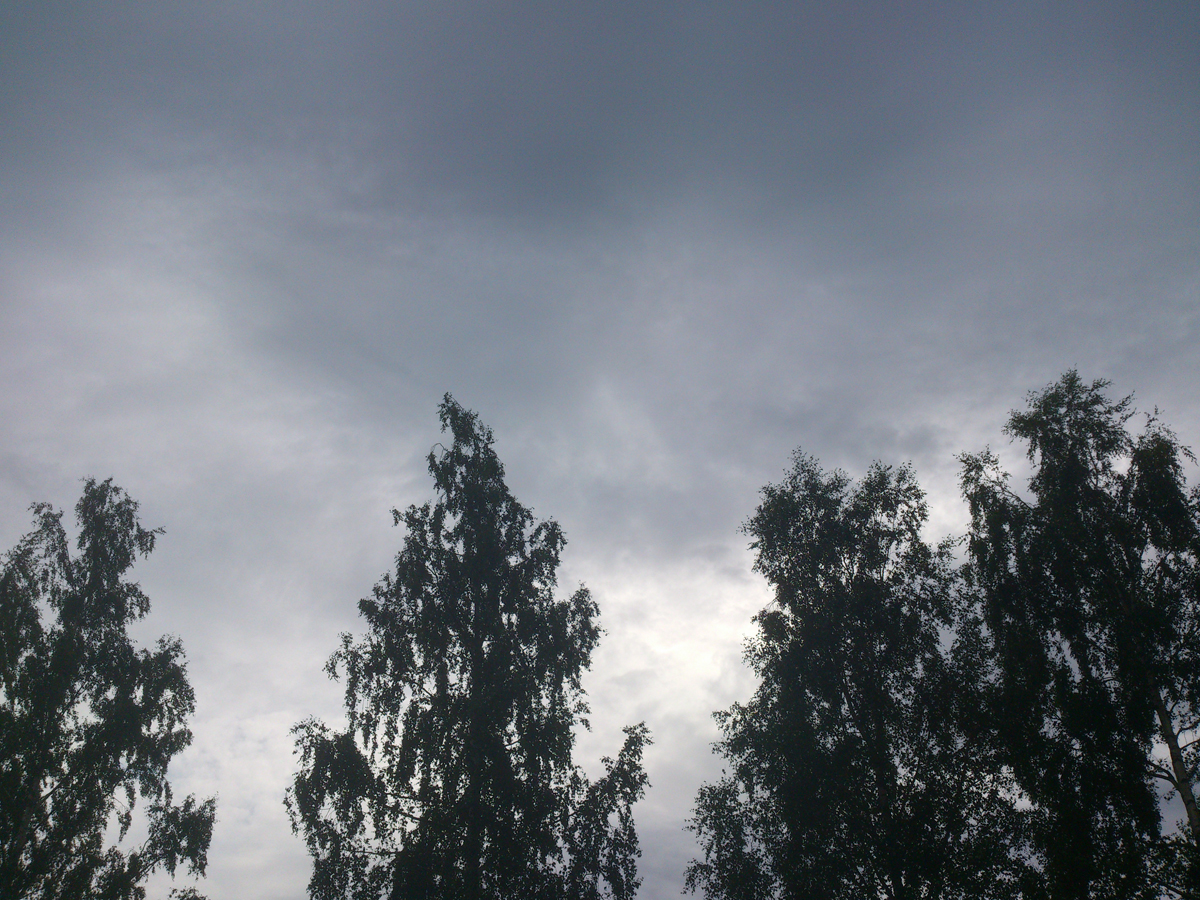 The weather was awful most of the day.

Irma arrived about 15:00 with fresh supplies and we went to the market an hour later. There were very few people there and it poured with rain. We discovered the benefit of actually having a hut, as we watched the people with tables packing up or throwing plastic bags over their stuff. Irma actually managed to sell more than enough to cover the costs.

Now the weather has suddenly switched again, and Auo has called us out to look at a spectacular sunset. Irma’s camera catches it better than my phone, but my phone does capture something of it.