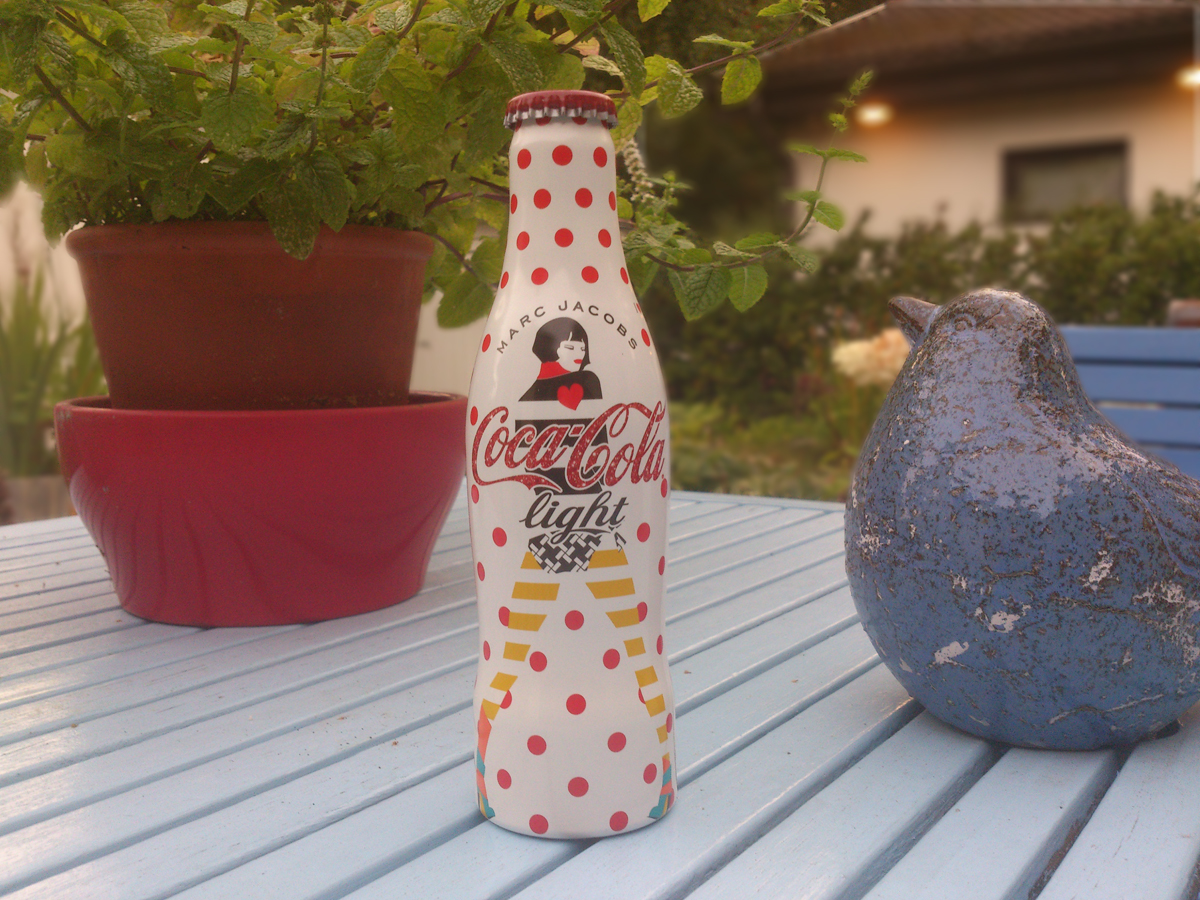 Today is Irma’s birthday and Auo and I woke her up at 7:10, when we were leaving, with a selection of presents. I gave her a photograph, a Stockmann gift voucher, a Bob Marley iced tea, and two cards.

Naa had spent the night at Kamppi and so Auo and I left a happy Irma and walked briskly to the bus.

I spent most of the day with three exchange students in my new role as official Exchange Student Tutor. I had to help them create a curriculum for themselves that would fill their year usefully without requiring them to be fluent in Swedish. I then had to show them how to enrol in these courses. Neither task was easy and by 14:00 we had not completed them. They did, however, have enough to complete the process themselves, I hope.

Naa phoned to ask if I could go home via the city centre to help her with the cakes she has made. I went to Stockmann and this time I got on of the Marc Jacobs Coke bottles. I met Naa on the train and immediately understood her problem. She had a huge cheesecake she had made for Auo’s birthday tomorrow, and I had to hold a huge carrot cake for Irma. It was neither wrapped nor boxed. It just sat on one of Irma’s mother’s valuable glass serving plates.

We got them home whole and both Irma and Auo were delighted. We gave Irma more presents: She got a bag from Naa, two silk pillow cases from Auo, and the Marc Jacobs Dot eau de toilette and Dot Coke bottle from me.

Now I am outside trying to get a souvenir picture of the Coke bottle. Later we will go to Stadium, where I will get my stuff for the Midnight Run, and Prisma where we will get some celebratory wine among other things.

We will have a great and lengthy evening.