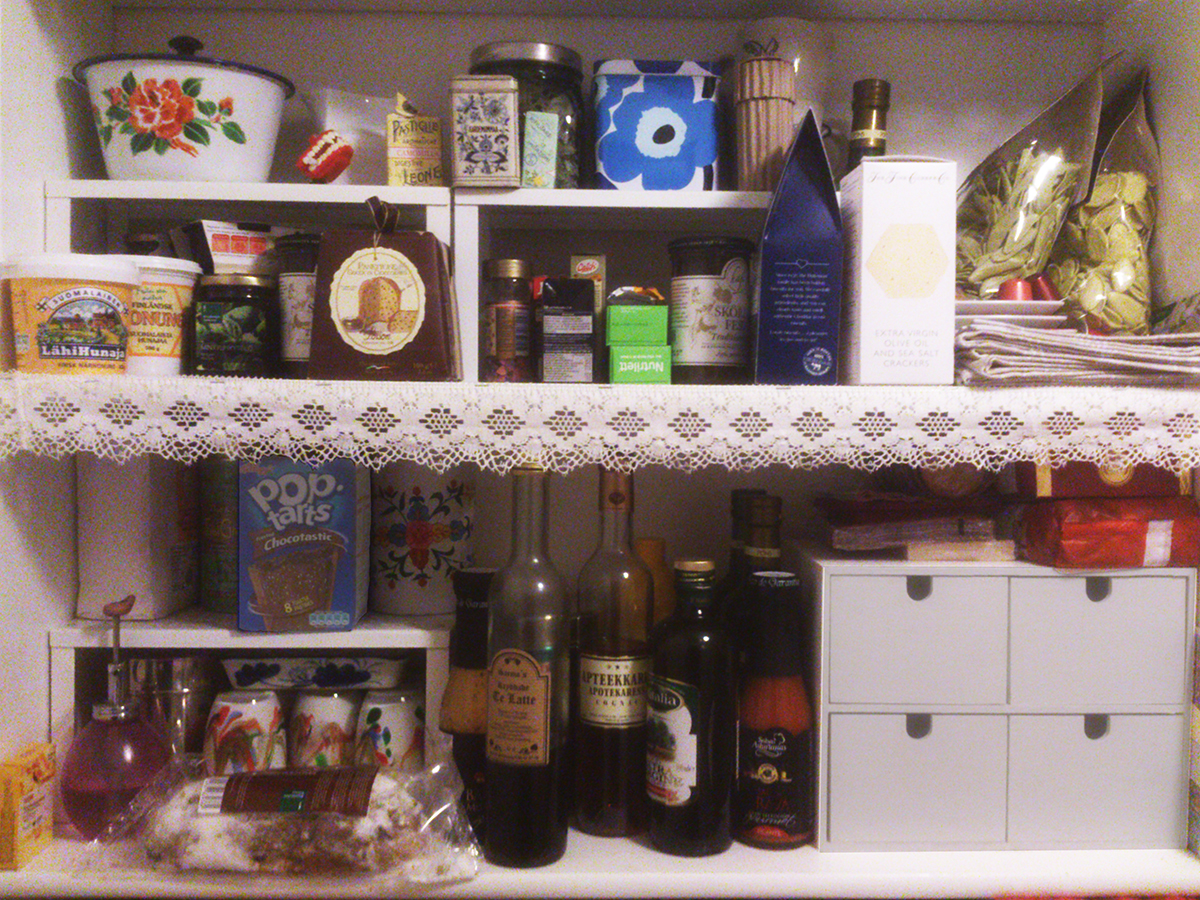 Last night I heard on the news that somewhere in the north of Finland had offcially become the coldest place in Finland this year with a temperature of almost minus 40 celsius. This set me thinking about what the temperature would be in fahrenheit. I woke in the middle of night realising that it would be minus 40. I got my iPad and checked, and I was correct. Minus 40 fahrenheit is minus 40 centigrade. It turns out that it is the magic temperature at which the two scales coincide.

I woke in the morning just before the alarm. I had been dreaming and in my dream I had been trying to work out whether Neil Young had made a record for each letter of the alphabet, from After The Goldrush to Zuma. At the moment that I woke I was thinking about the letter s and the person I was walking with offered me a drink of Spanish Plum drink, whatever that is.

The day started with Auo and I walking to the bus stop in cold and slippery conditions. I spent the morning with the Advanced Web Apps group, who are behind schedule but picking up speed late in the day. I spent the afternoon in a delayed team meeting which finished in the coffee lounge with four of us chatting to Janke.

I had gathered together all the visual material I have for part one of my thesis and in the evening I scanned it all into a set of pdf files. Happily there was more than I remembered.

The pavement was treacherously slippery, and it took me longer than usual to get home. Now I am here, and overwhelmed with a desire to photograph random objects in the back kitchen.

It must be time to go to bed.