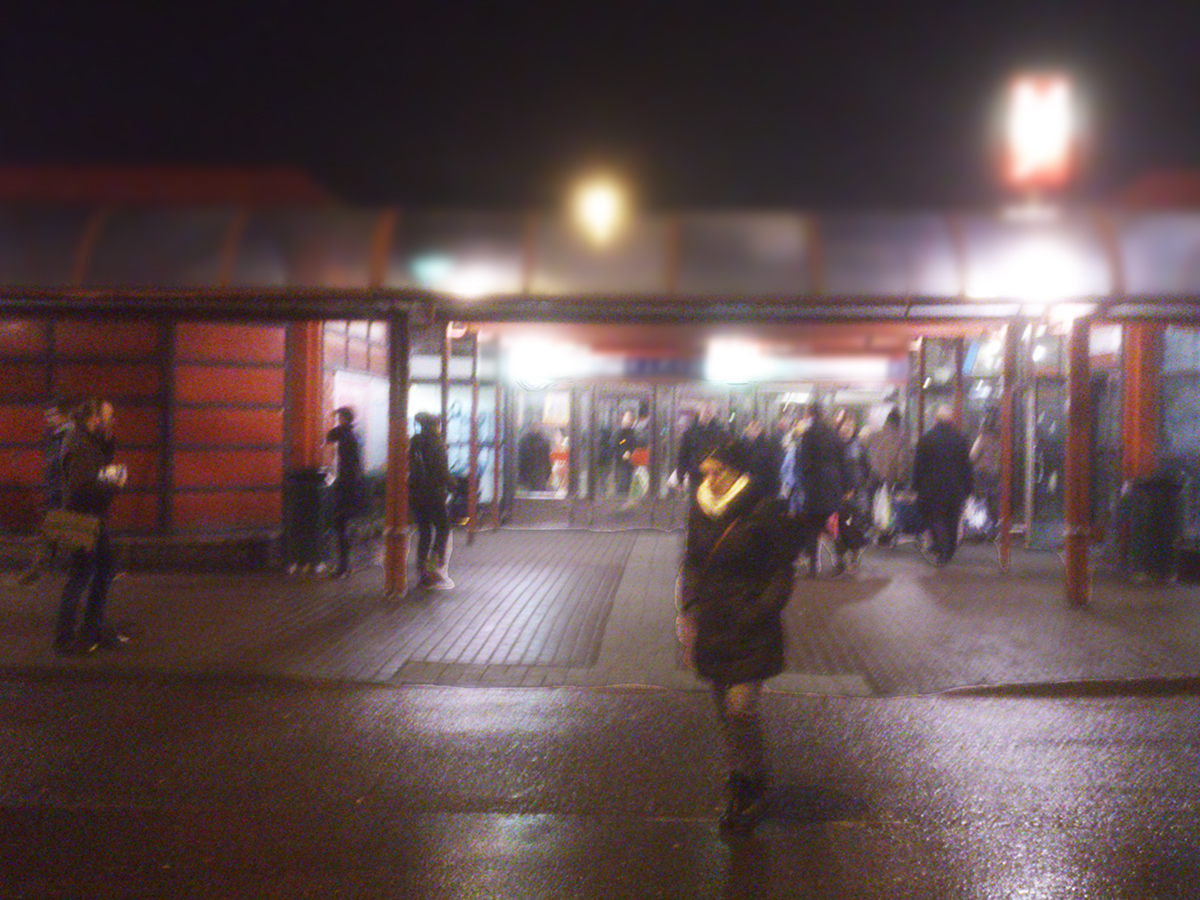 Today was supposed to be the final session of the Advanced Web Apps course, but it won’t be. It was clear during this morning’s workshop that most people still had a few final problems to solve before their projects are ready. In a sudden and unexpected fit of Christmas spirit I did two things. I let the session overrun by two hours and I scheduled an extra session for next Wednesday.

After a late sandwich I spent the rest of the afternoon fixing my iTunes database. It got broken when I set up iTunes on my new laptop. Whenever I think about this issue (and whenever I actually have to fix it) this really pisses me off. It took me two hours to fix my database, and that was only because I knew what I was doing. There is simply no way that most people are going to feel confident about opening a huge xml file and doing a set of find-and-replace actions, before deliberately breaking the iTunes library.itl file so that iTunes is forced to rebuild it using the xml file.

And there is absolutely no reason I should have to either.

Now I am at the bus stop waiting for the 97 to arrive. The weather has got warmer, what little snow there was has melted, and the ground is preparing to ice over.

I will spend much of the evening assisting Auo to compile information for her physic project which involves making a booklet about everything from quarks to galaxies, arranged in order of size. By the time Irma gets back from Stockmann we will have everything larger than Earth covered, and we will be getting to grips with quarks.