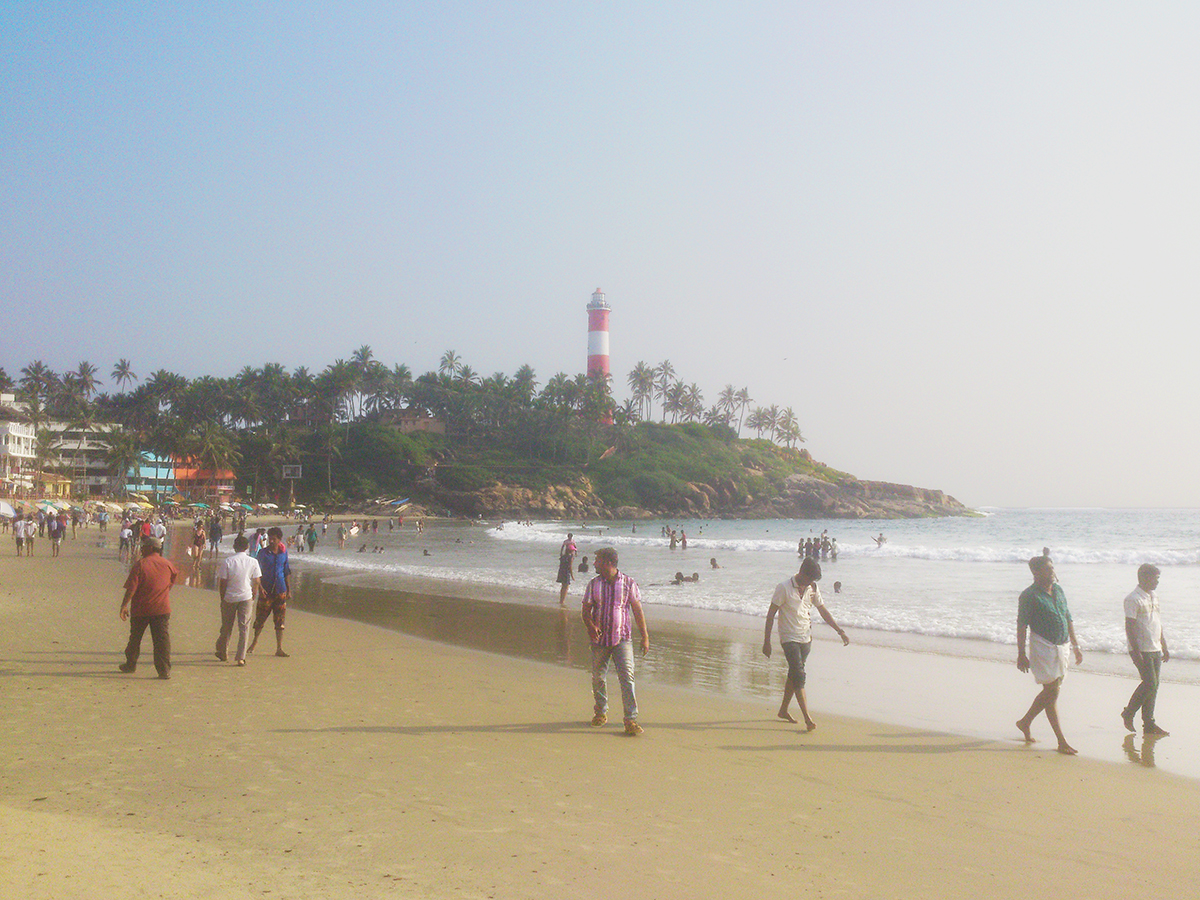 The electricity came back on in two stages last night. The rear of the house came on first and the fridge and water filter started humming. An hour later the fans in the front half of the house switched on. I realised that I understand even less about the electricity supply than I thought I did.

Everyone was tired this morning and breakfast was late, quiet and sullen, with bleary eyes and little conversation. Later we cleared the air, decided that today would be better, and planned for a suitably lazy day.

Irma phoned Sreni and arranged a trip for next Monday. Anib phoned Irma and arranged to come round in the late afternoon to fix the back-up supply. I read one of the books I bought yesterday. The girls decided to go swimming.

Now I am down on the beach watching them swim. The sun is scorching and I am sitting with a towel round my shoulders. Irma is at the house, reading, resting and waiting for Anib.

We three beachcombers will soon eat at Leo. We will all have pakora and then I will have fish masala with butter naan, and the girls will have fish fingers and chips. We will each have two drinks (a lemon soda and a beer in my case) and the bill will be slightly less than 1400 rupees.

We will walk home before dark, and Anib will arrive with an electrician about ninety minutes later. Cats will be fed, and we will watch random Hindi television channels until bedtime.