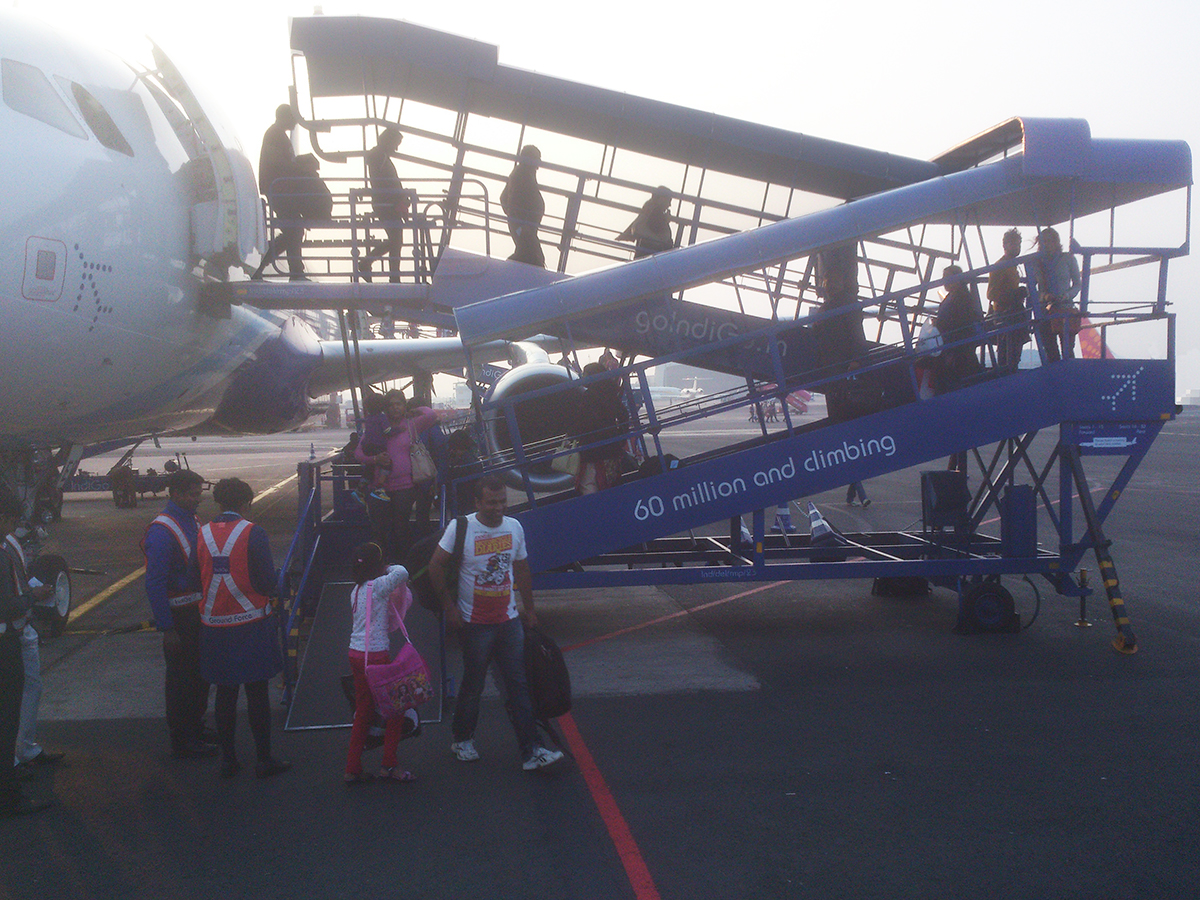 At 3:30, after we had finally seen and talked to Auo, who was almost unconscious, Irma went home while I sat in a chair in the waiting area for the rest of the night. The doctor had told us that he estimated that it would be ten to twenty days before Auo could leave hospital “if everything went well”.

At 5:30 Irma phoned and we tried to work out what to do. We came up with a plan that I didn’t like but had to admit was the only sensible plan we had.

At 7:00 Anib arrived and we went up to the Intensive Care unit and he talked with the nurses while I talked with Auo. When I looked into the bed she whispered through the oxygen mask, “I don’t like this”, and tears rolled down my face because six hours previously she had been unable to register input or communicate anything, and now she was saying something that made sense. I talked with her for about twenty monutes. I did most of the talking but she watched, smiled slightly, answered, and held my hand.

At 8:00 Naa and Irma arrived and all three of us went to talk with Auo. We all told her we loved her, and she replied to each of us. She asked for juice, said she wanted to come home, and said goodbye to me when I told her I would talk with her later.

Then Naa and I got in the taxi and drove to the airport, while Irma stayed behind with Auo. By Monday morning Auo should be out of danger and on the road to recuperation while Naa and I are on the way to Helsinki. If this is not the case then we won’t leave India.

Now we are finally out of the plane at Delhi airport. We have flown IndiGo and I ate more samosas than one man should because I realised that I had eaten practically nothing for two days, as well as having had almost no sleep. IndiGo have interesting boarding ramps which have no stairs at all. It is 13 degrees in Delhi and I am still wearing fisherman’s trousers suitable for the heat of Kerala. I am, in fact, still wearing what I was wearing when I jumped into a taxi yesterday evening carrying Auo.

We will have trouble finding the car we are expecting but eventually we will meet the driver and head off to The Uppal, a hotel we have used many times, where Naa will settle into one double room while I settle into the other. We will exchange news with Irma by phone at regular intervals.

The good news is that Auo is now speaking in sentences, asking about people and wondering what is going on, since she has no memory at all of yesterday. The bad news is that she is not yet out of danger because, among other things, the amount of dangers she could be facing seem to have been expanding during the day.

Naa will have a bath and I will sit staring at the wall, too tired to go to bed. In an effort to “feel normal” I will drink a beer from the minibar while watching Ultimate Fighting Championship on television until at 21:30 I switch everything off, and fall deeply asleep.