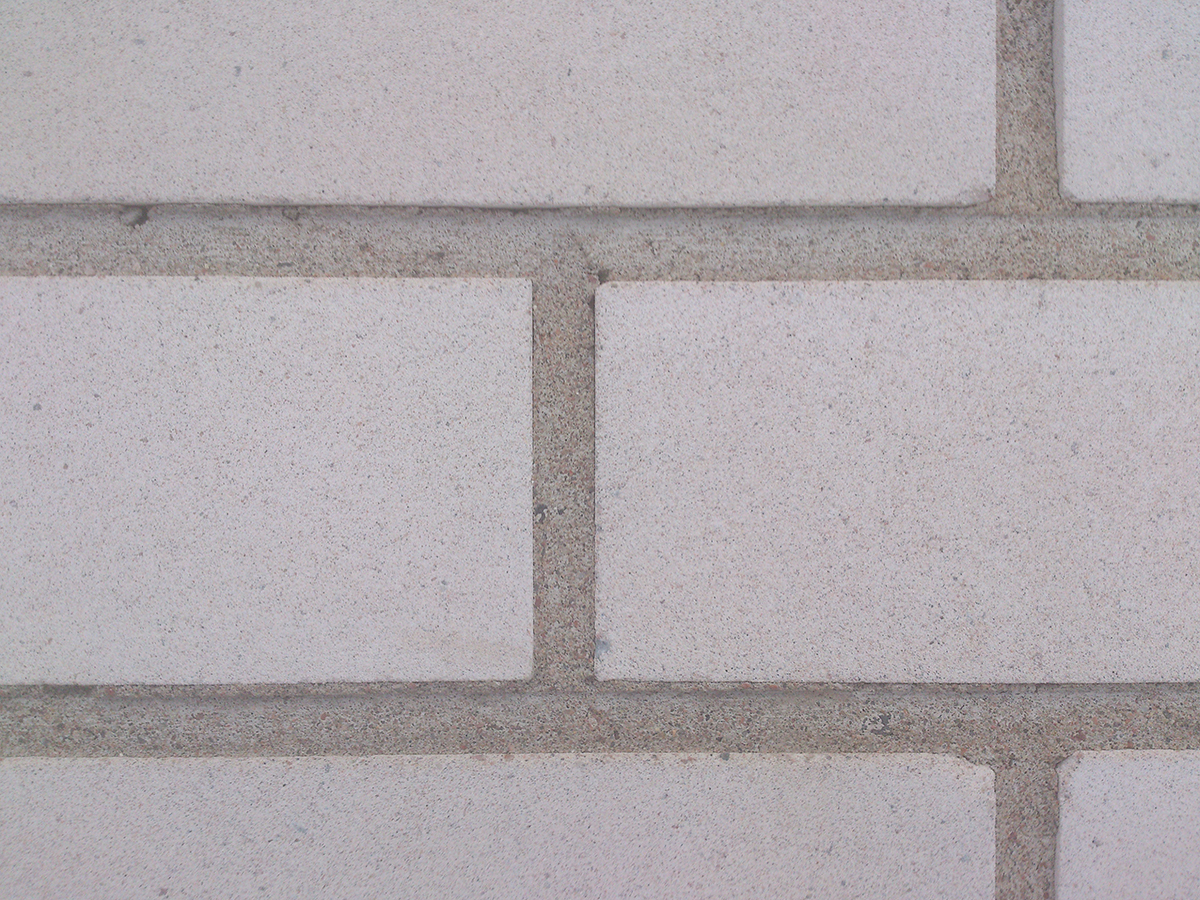 Naa got up early for school. I had breakfast after she left and then went for a forty five minute walk. The temperature was still supposed to be -5 but the wind made it feel much less. The ground was covered in broken twigs.

Now I am standing outside waiting for Irma. The wind is such that I have my hood up and I am leaning towards the wall of the house. When Irma appears we will drive to Pikkuhuopalahti, where we will collect the final papers that we need from the Hjelt Institute. These will include the official permission to hold a funeral, as well as photocopies of all the papers that were sent from India.

The Indian papers will include the most detailed description of what happened in the hospital, and will also give her official time of death as 15:25.

I will talk to Luke via Skype, or at least attempt to. He is currently in Phuket and the internet connection in his room is barely a connection. He will send us a piece of writing to read out at the funeral. It is always good to talk with him, and even though this will feel frustrating it will also feel good.

In the afternoon a group of people from Irma’s work will come, and I will go for another, longer walk. They will stay just over two and a half hours. I will walk past the house several times, continuing on my way when I see the car in the drive. During my walk I will phone Jutta to plan next week, stop for a cup of tea in Prisma, and cover every square metre of path in the area between Prisma and home.

I will feel thoroughly exercised when Irma finally phones me with the all-clear.