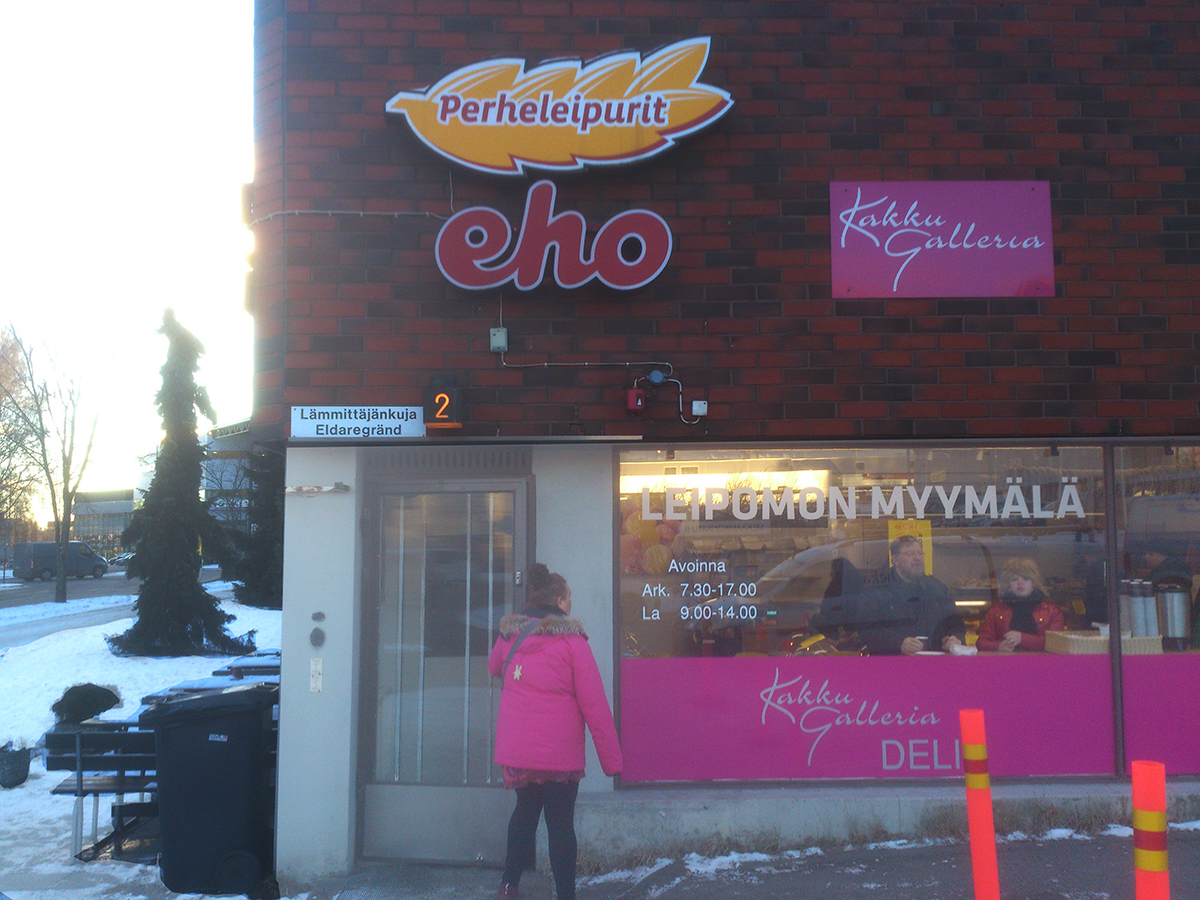 I woke up with a series of very odd dreams in my head. In the final one Mark and I had taken Auo to see a marathon performance by Ken Dodd, the ancient but still exuberant English comedian. She was liking it and then he picked her out of the audience to go onstage. She was supposed to pick items off a tray and he was supposed to say something amusing about them. She was onstage for an hour and while she was there she got the hang of the routine and it slowly switched until he was picking up the items and she was doing the jokes. As I was waking he was inviting the three of us out for dinner, as long as we paid. Auo was asking him for his email address and he was explaining that he didn’t even have a computer. She said she had always wanted to write real postcards and have a real pen pal, and then I was awake.

The alarm woke me and I went to get Naa up for an early school day. I had a shower and started designing the funeral programme. Luke came online and I chatted to him about typefaces, because I was stuck for ideas, and he offered to do the design. We thought this was absolutely perfect, and said yes in the time it took to type it.

We have spent the rest of the day at the funeral directors and engaged in shopping for the funeral and the memorial afterwards. We have been looking at pies and cakes in Stockmann and elsewhere, and trying to find me a pink or yellow tie or handkerchief.

Now we are outside one of our favourite bakeries about to find out if they have anything suitable. It will turn out that they don’t, and so we will decide to get almost everything from Stockmann, which Auo would have liked anyway.

In the evening some friends will come round for awhile. It will feel nice to spend some time with them before we meet at the funeral.