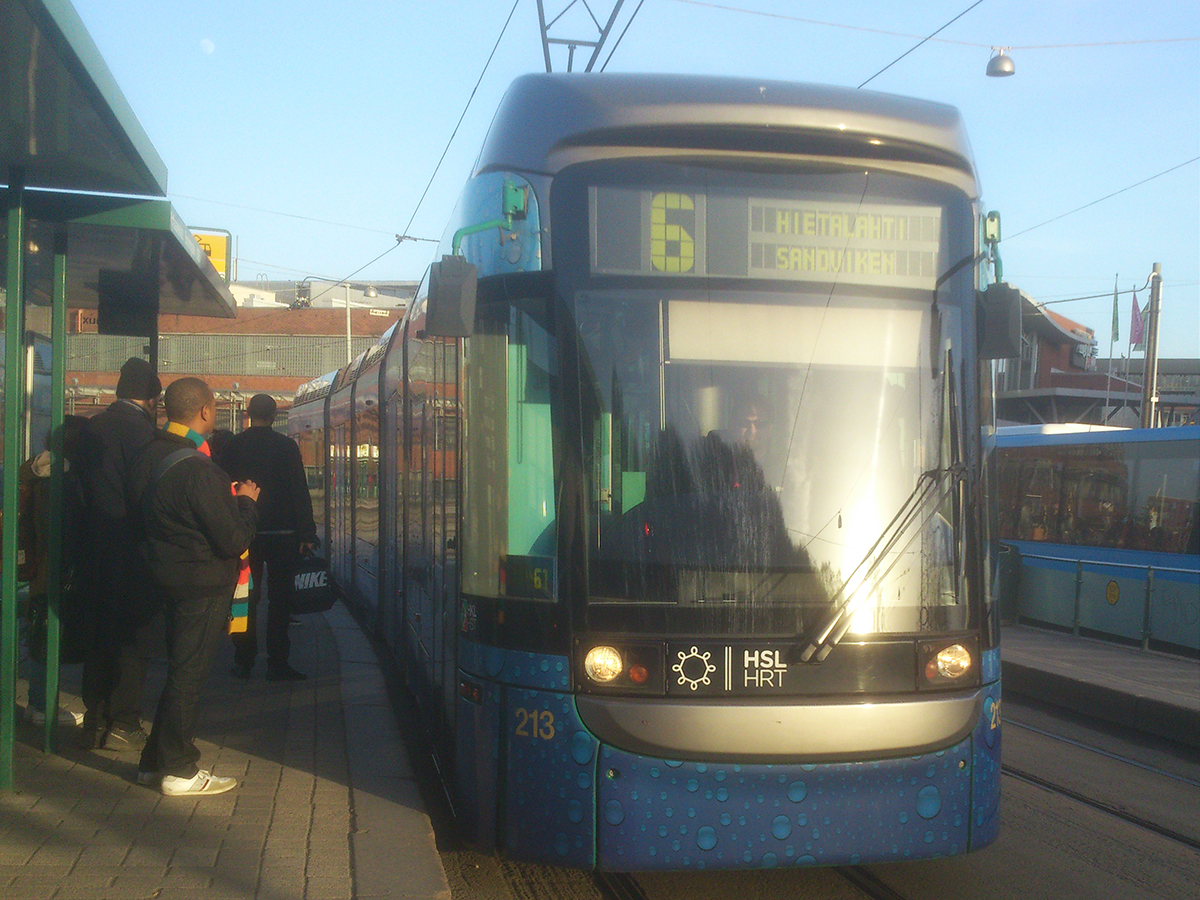 This morning I tried to explain how Meunchian sorting works to the first year XML Foundation course. Everyone looked at me as if I was talking gibberish until, eventually, I began to suspect that I might be. I had never intended mentioning this, let alone trying to explain it, but the assignment that I had improvised on Tuesday, after the class had been working much faster than I had intended, turned out to require it.

I had felt some sort of moral responsibility to prove that I, at least, could actually do the assignment; and once I had done it I thought the class should understand how the solution worked. I was right. Even f they didn’t understand the theoretical reasons why it worked it was important for them to learn that I didn’t understand the theoretical reasons either – but I did know enough to be able to make it work for me.

Moments after I had finished this, I met the Social Gaming group to finalise the game for Arcada Day, which was like moving from one extreme to the other. The two groups who were churning out the actual pages did their job well and at reasonable speed. The other two groups agreed to create the stylesheets for the pages and produced next to nothing in three and a half hours. The secret of their failure was to spend almost all of their time concentrating on irrelevant details while successfully ignoring the big picture – and then giving up when the details didn’t fit into anything larger.

The session continued long after its official close, as I tried to salvage something from their activity. Now I have a headache, and I am about to board a customised tram. This one seems to be advertising bottled water.

The sky is blue and the air is clear.

I will have a shower and spend a long time cleaning the shower walls, which we have noticed have been covered in a thin greasy black sheen, presumably from the fire. By the time we are due to go to bed the cat will still be missing.

Sunshine will roll home just as Irma has gone to bed, have something to eat, and promptly fall asleep. I will try to follow suit but fail. I will lay in bed for almost three hours before I discover that I am not awake.

They will be a singularly unpleasant three hours.