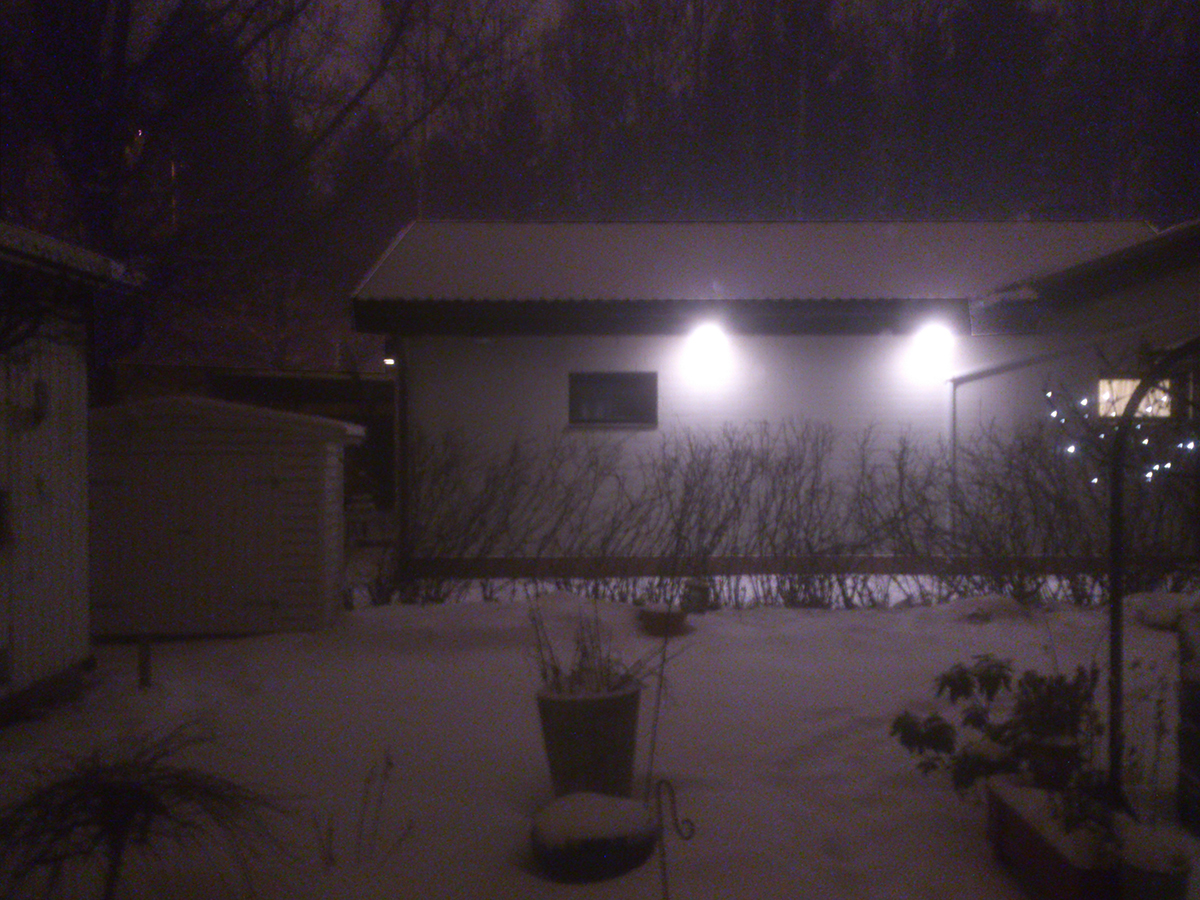 Both Naa and I slept right up to the alarm, which is highly unusual. As a result we just missed the bus, and had to wait for the next one which was completely full. Standing helped us warm up. Perhaps.

I began the Social Media course with all thirty six of the first year students. This course will lead directly into Omtänk, because these students will complete the course by completing at Omtänk. I therefore began with an explanation of the whole process before embarking on a lightning tour of the thoughts and ideas of Marshall McLuhan.

After this I had a quick conference with Jutta about some messes we are trying to clear up, and then I met with Liisa and the event prodution students, to try to make sense of the Omtänk website which I would describe as “having gone off the rails” if I had any idea at all where the rails were supposed to be.

Finally I created eight subdomains for the session tomorrow, installed Wordpress in each of them, and then set up ftp accounts. During some final tests I realised the ftp accounts were not working properly, so I chatted with HostMonster again. After fifteen minutes of chat the ftp account I was using to test suddenly started working. I said goodbye and went home.

Irma went out when I arrived and the cat came home shortly afterwards. It began to snow very hard, and it is still snowing now, a couple of hours later. I will vacuum clean while the cat hides, before Irma arrives home very upset. She has had a long, hard day and everything will remind her of how Aurora is missing from our lives.

We will both go to bed early and exhausted.