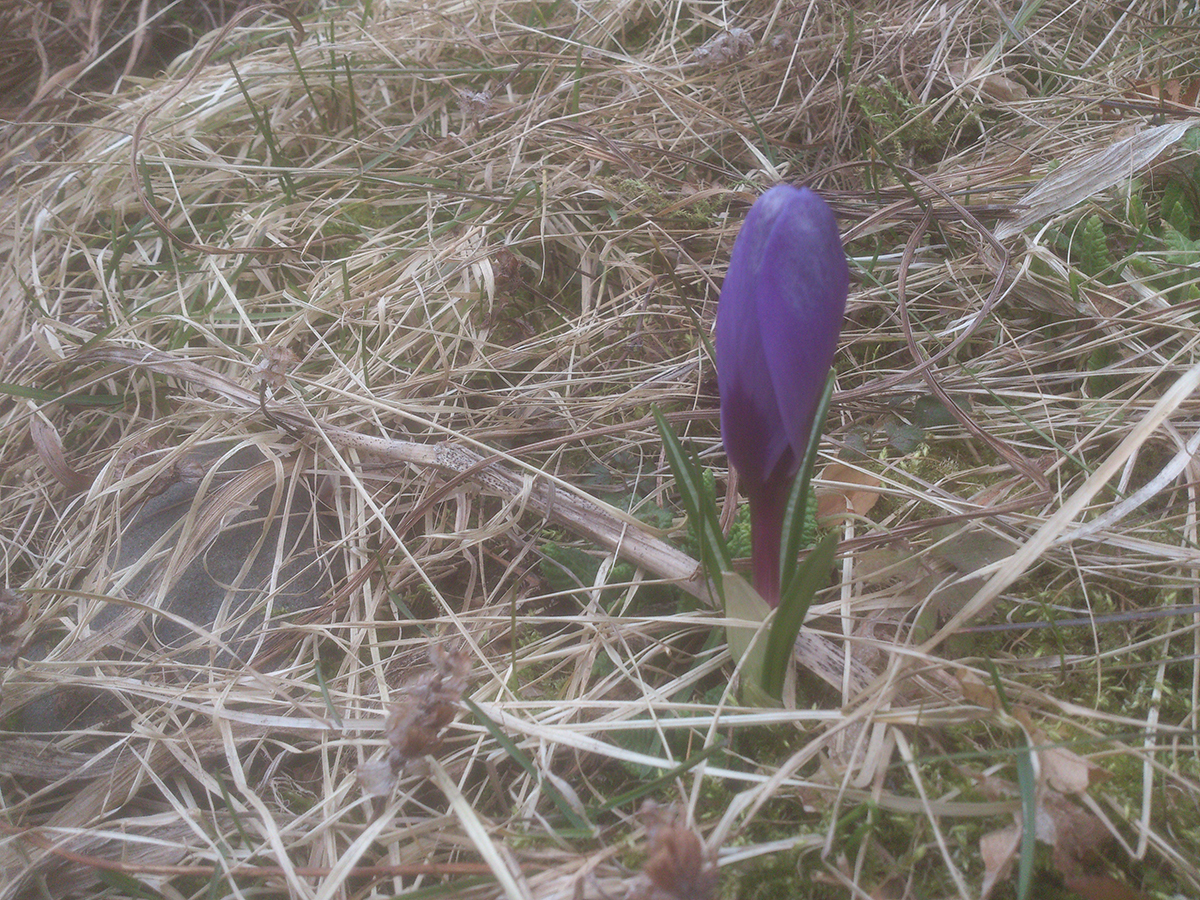 This morning, on the way to school and work, Naa and I talked about how she is feeling. She is exhibiting some of the same symptoms as me. She is finding it difficult to concentrate and finds herself overcome with emotions at odd and unexpected moments. She has been worried about how much she is to blame for everything and how much it is just the way the world is; and about how she feels about being in a world where this “is just the way the world is”. The conversation never reached a resolution, because it simply couldn’t. We were exchanging notes under extremely difficult circumstances, that’s all.

At Arcada I made the tetrads the first year had made as an assignment into a Powerpoint slide show, and then made that into a movie. I also contacted HostMonster about the continuing ftp problem on the aftvsandbox site. At 10:15 I started the Web Analysis session.

I began by showing the Powerpoint slide show and we had a short discussion to conclude the previous session’s topic. It would have been longer except that I realised that, in this case, discussion was just a euphemism for monologue. I then took the class through the Omtänk website, that I had finished yesterday. They all logged in and transferred the material they had entered into Its Learning into Omtänk.com, so within an hour the site had genuine content. They also updated their profiles and added pictures, and by lunch time we had an operational site that had been user-tested.

After lunch we looked at the plight of newspapers online. The students did more rapid research, I led a discussion that I forced by sheer lack of embarrassability into a genuine conversation in which more than I spoke. Once students had begun voicing opinions it actually began to grow quite lively. The session finished with an assignment involving the construction of a second tetrad.

Now I have been home and have gone for a walk. I have been finding that I am continually sore and aching. My legs are weak, my muscles are cramped, and my knees feel like they have jogged twenty kilometres. This, I believe, is what the doctor referred to several weeks ago as muscular stress; and it leaves me feeling like a slightly seedy old man, probably played by Kenneth Connor, in a Carry On film from the 1960s.

I am looking for signs of Spring, in as metaphorical sense as you fancy, when I see a lone flower pushing its way up in the garden. I look at it for a few moments longer than necessary before walking through the woods for twenty minutes.

Irma was very down when I arrived home and will continue to be so all evening. The house will be mostly silent. I will have a shower and go to bed early.