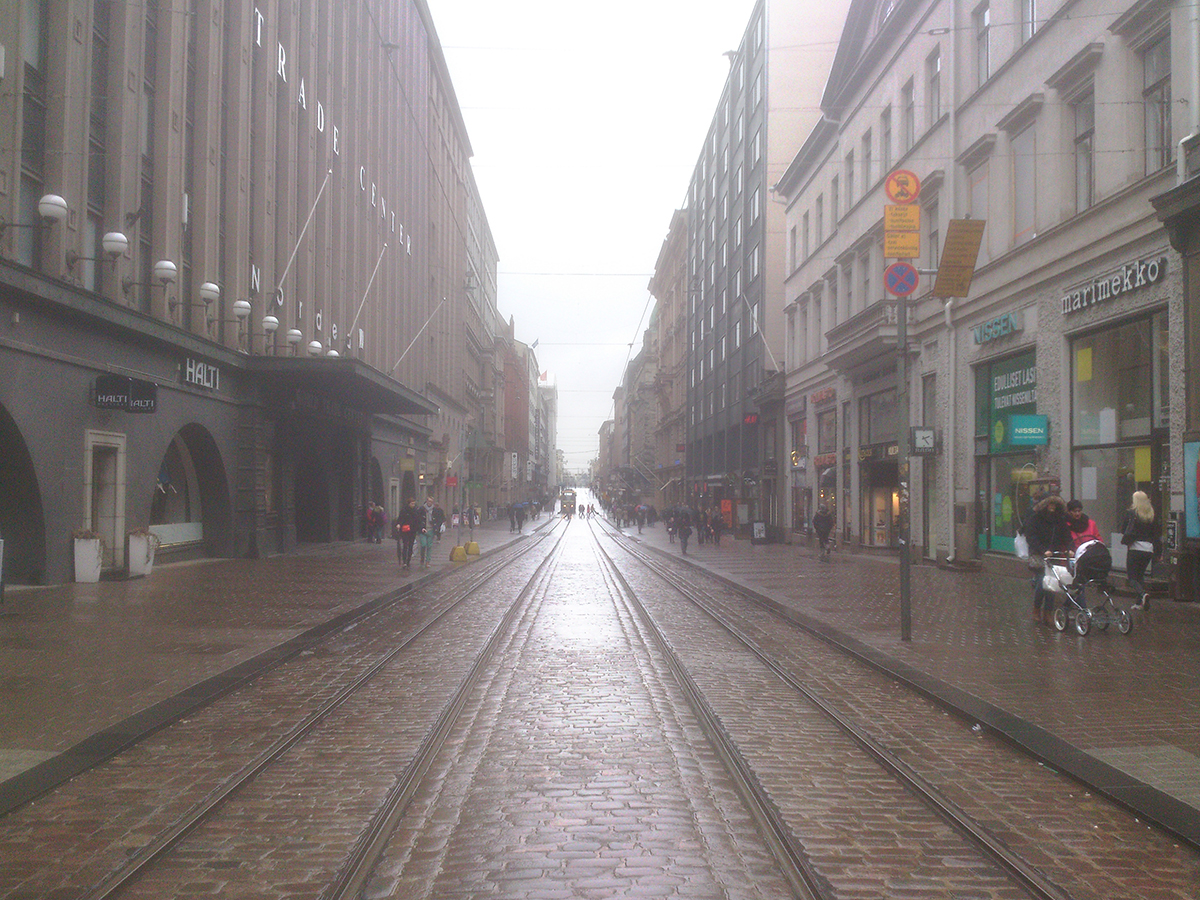 I woke in the middle of a dream that was both shocking and exhilarating. I was having a long and involved conversation with Auo, in which she was explaining what it was like being dead. She said that it was not like anything “since I only exist in your head now”.

We then had a conversation about my thesis in which she asked why I wasn’t getting it finished. I said that I was stuck and she said that I should rethink it as a novel and not as a scientific report. I woke up realising that “she” was completely correct.

Irma and Naa were still asleep so I went for a walk to process this. In our imaginary conversation I had explained to her about Mark Johnson’s view of embodied learning, and she had said that that was why my thesis was a novelization, rather than a report. After ten minutes walking I had the practical ramificiations of this worked out, and I realised just how happy I was that she is still alive in my head.

What I had had, in my sleep, was a very close relative of a conversation we might well have had after cycling to the beach, and the result was something that I might not have reached without a conversation like this. The tears that were streaming down my face when I reached home were genuinely tears of joy.

Now I am in the centre of the city. I have been to Stockmann to check where the cheap hard disks will be on Wednesday, and now I know. I have spotted that there will soon be a Nespresso shop next to Academic Bookshop. I am on my way to the library, where I will borrow 4 cds, inclding Donovan’s From A Flower To A Garden, the world’s most unnecessary reecording.

After this I will discover that there is a bubble tea shop in the railway station. It will be closed so I will still not discover what bubble tea actually is.

Later, Irma will go for a walk with Tarkku and, later still, I will listen to Bruce Springsteen singing Dream Baby Dream, burst out crying, and not be able to stop. The joy of the morning will turn to horror as the notion that Auo is alive in my head stops, for a time, being any kind of comfort at all.

I will go to bed early and, fortunately, I will fall asleep within seconds.