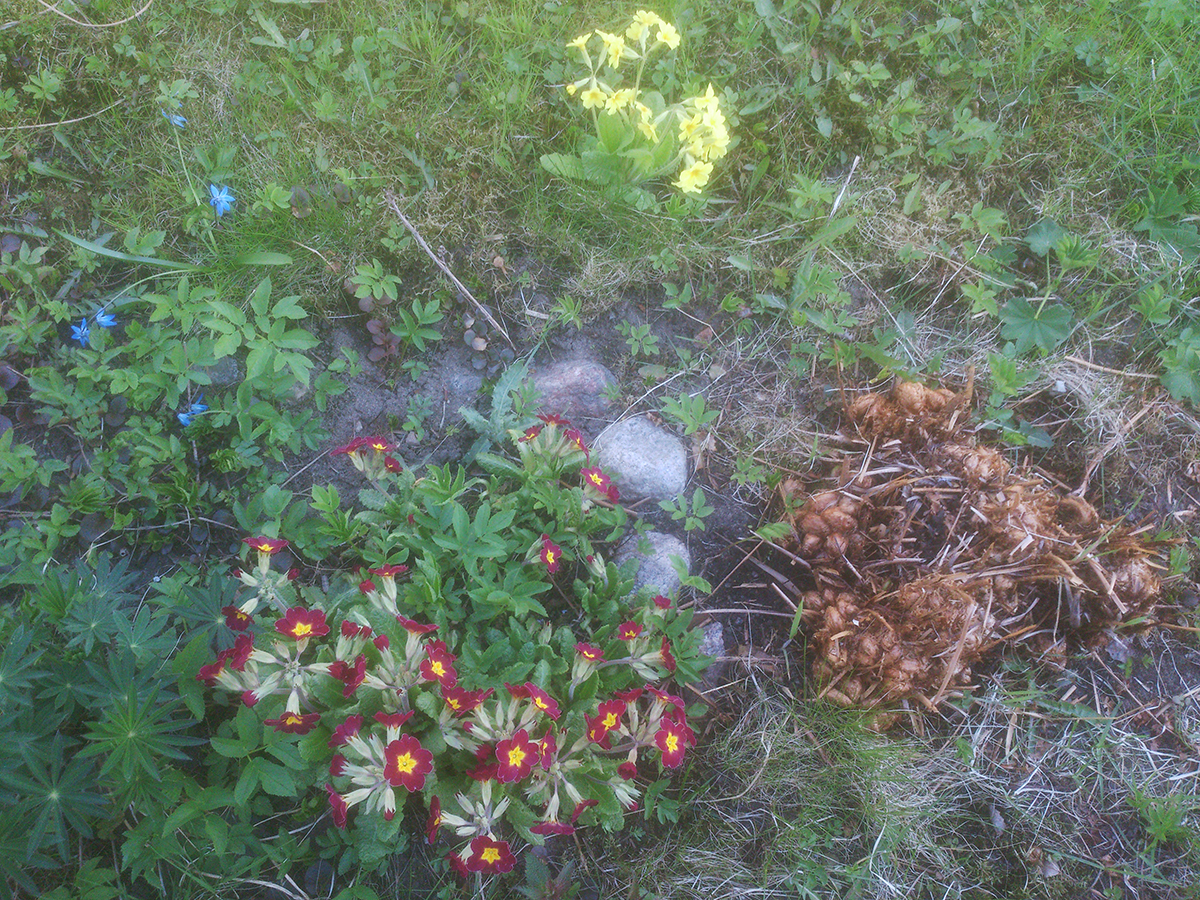 I began the day by updating the Omtänk site, and reconfiguring the countdown clock, since the initial countdown had now finished. I had intended to add another clock, counting down tothe final, but in the end I decided not to bother. I had one completed, and it worked, but it seemd to make the site worse rather than better while adding no useful information. In the end I replaced it with a link to the Twitter hashtag #omtänk14 that we will be using. I then posted a couple of initial tweets so that a search actually produced a result.

I spent the morning with the CMS group, and by the end of the session absolutely everyone had a local installation of Buddypress up and running on Xampp.

At 12:15 I raced out of the building to the centre where I found Fondia’s premises and met up with Irma and Charles. Charles Landry was here to give a talk at the public launch of a report on Helsinki’s possible futures. I had not met him since he was last in Helsinki, and Irma had to attend the event as part of her job.

So there we all were.

It was good to see Charles again. He had not heard about Auo’s death and we had to tell him but that took up only a short time, and we were soon meeting people we knew and being introduced to people we didn’t. Nathalie, our new head of department at Arcada, had asked me to attend as part of her long term plan to reorientate the department, and I duly swapped several business cards and made two tentative meetings.

Afterwards Irma and I went to the reception, where we realised how extraordinary the Fondia building is. The meeting rooms resemble sets from a Sherlock Holmes movie set in either a gentleman’s club or a country manor. I was impressed and determined to return at some point.

We stopped in Stockmann on the way back to the metro, and from there to Puotila where Irma had stashed the car.

When we get home the sun will be out and the sky will be blue. I notice the flowers in the border next to the path to the front door. I stand looking at the colours for a few minutes. For a second I imagine hearing Auo shouting from behind the house, asking me to come and check her tyres. In reality her bike is still in the shed and will probably stay there. Mine are the only tyres that currently need checking.

We will pass the evening waiting for 21:55 to arrive. When it does we will, of course, watch Criminal Minds.