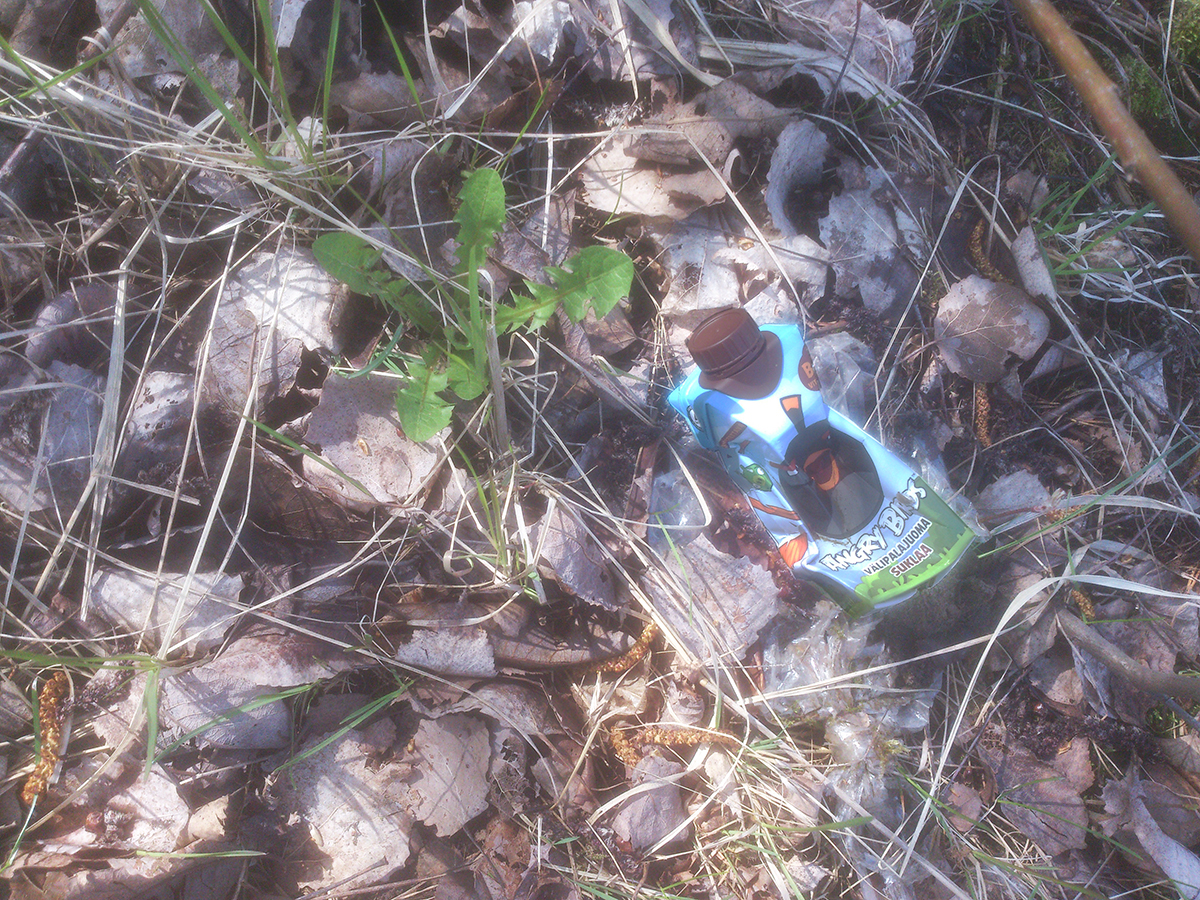 Today was Mother’s Day and yesterday, while on our outing, Naa and I had stopped off at Stockmann to get the gifts that we had planned. When we had arrived home we managed to smuggle them into Naa’s room without Irma noticing.

At 10:30 this morning Naa crept into the woods to get the traditional bunch of white flowers, and then we gave Irma her presents. Auo always got Irma a box of Toffifee, and so I got one on her behalf, as well as two tubes of Molton Brown hand cream, one on a yellow tube and one in a pink tube. Naa bought a big hand cream and some candles.

It was a morning of very mixed emotions. Irma was happy to receive the gifts but overwhelmed with sadness about one of us still being missing. I had written a card on behalf of Auo without trying to pretend to be her. It was a very subdued celebration of motherhood if, in fact, it could be described as a celebration at all.

I had also bought Irma some Nespresso capsules and biscuits from the newly opened Nespresso shop in Keskikatu.

Now we have had breakfast and the sky is overcast. I am out walking before the rain sets in. My eyes keep being drawn to abandoned cartons, and here is an abandoned Angry Birds chocolate milk.

When I get back we will spend a couple of hours gardening. Minna will join us and we will dig up several dead bushes from the row that divides our garden. Minna will produce some replacements that she got from another neighbour who was replacing them with something grander. I will plant two of them in the holes we have just made.

We will have German sausages for dinner and then, out of the blue, Tusita will phone to ask if we want to go to their house for milky tea. We do and will.

We will spend a couple of hours with Anura, Tusita and Niilia before returning home for early post-Eurovision bedtimes.