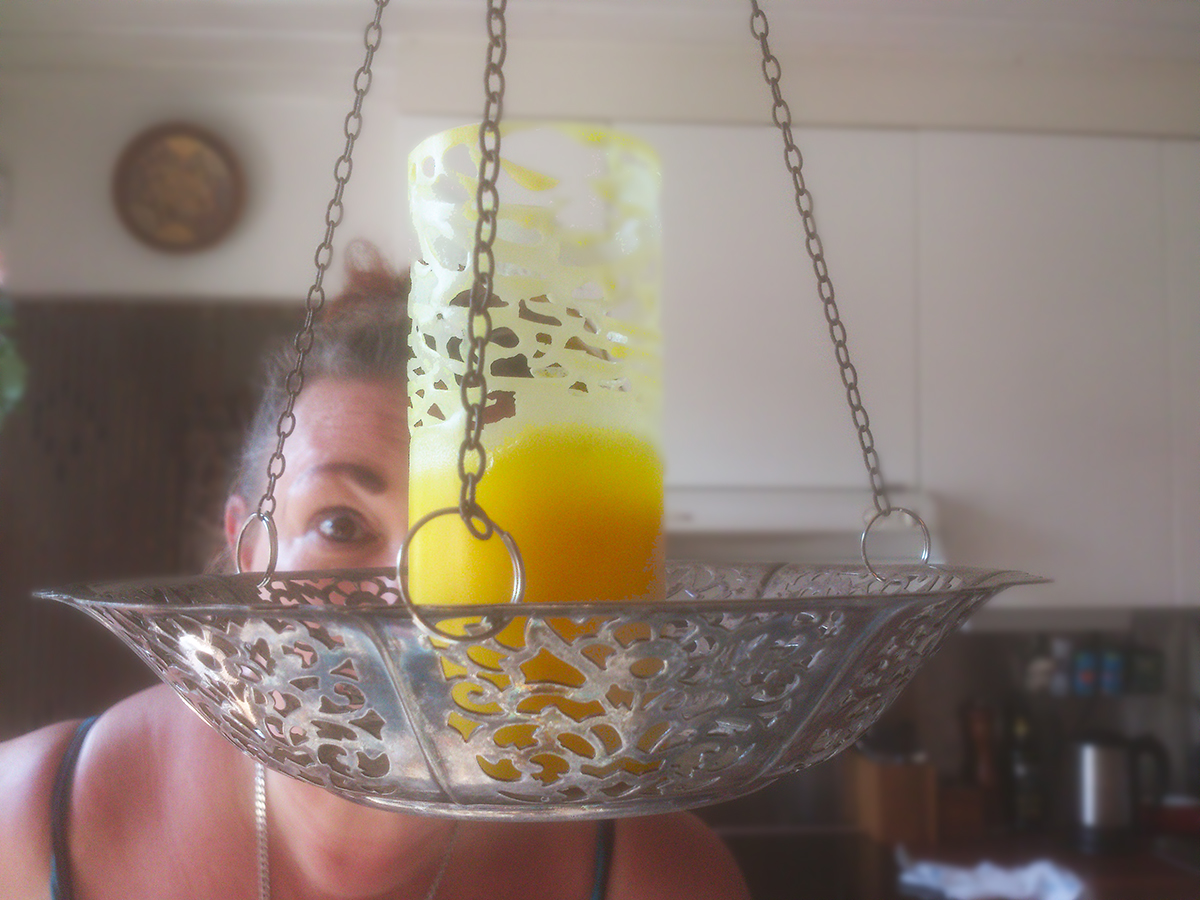 I worked from home today.

I spent all morning and some of the early afternoon in a Skype meeting with Jutta. We covered a lot of ground. First we went through this year’s applications, and then we planned a revised interview structure. Next we went through next year’s teaching schedules, and each booked rooms for our courses. Finally we planned another attempt to rethink our classes based upon getting the second and third year students accounts with Lynda.com.

In the afternoon I finished reading an MA thesis for Aalto, which I have agreed to review. Wey-Han emailed me just as I was contemplating emailing him. We both have the same issues with what we are reading, and we decided to inform Stefan. Simply put, neither of us think that the thesis is presentable in its current form.

One of the reasons I was working from home today related to the Negrave cassette-transfer disaster last week. It turned out later that the problem might be with Jutta’s Walkman rather than the tapes themselves. So I planned to try to transfer them at home using the cassette deck here. I spent two hours trying to get a signal out of the deck and into the soundcard on my laptop to no avail. In the end I decided to try again in ten days when I have a complete day. I will bring two laptops home with different soundcards, and a variety of cables, to make sure every link in the chain has at least two alternative components.

Fed up with this, and noticing that the sun was blazing outside, I joined the cat in the garden, and spent an hour touching up the paint on the newly-white door. Irma arrived home justas I was finishing.

Now we are in the kitchen and I am photographing a candle which has left a remarkable net-like shell as it has burned. Irma is determined to appear in the picture and moves whenever I switch angles. I give in and photograph woman with candle.

Later the candle shell will collapse spontaneousely, and we will have another two minute storm.