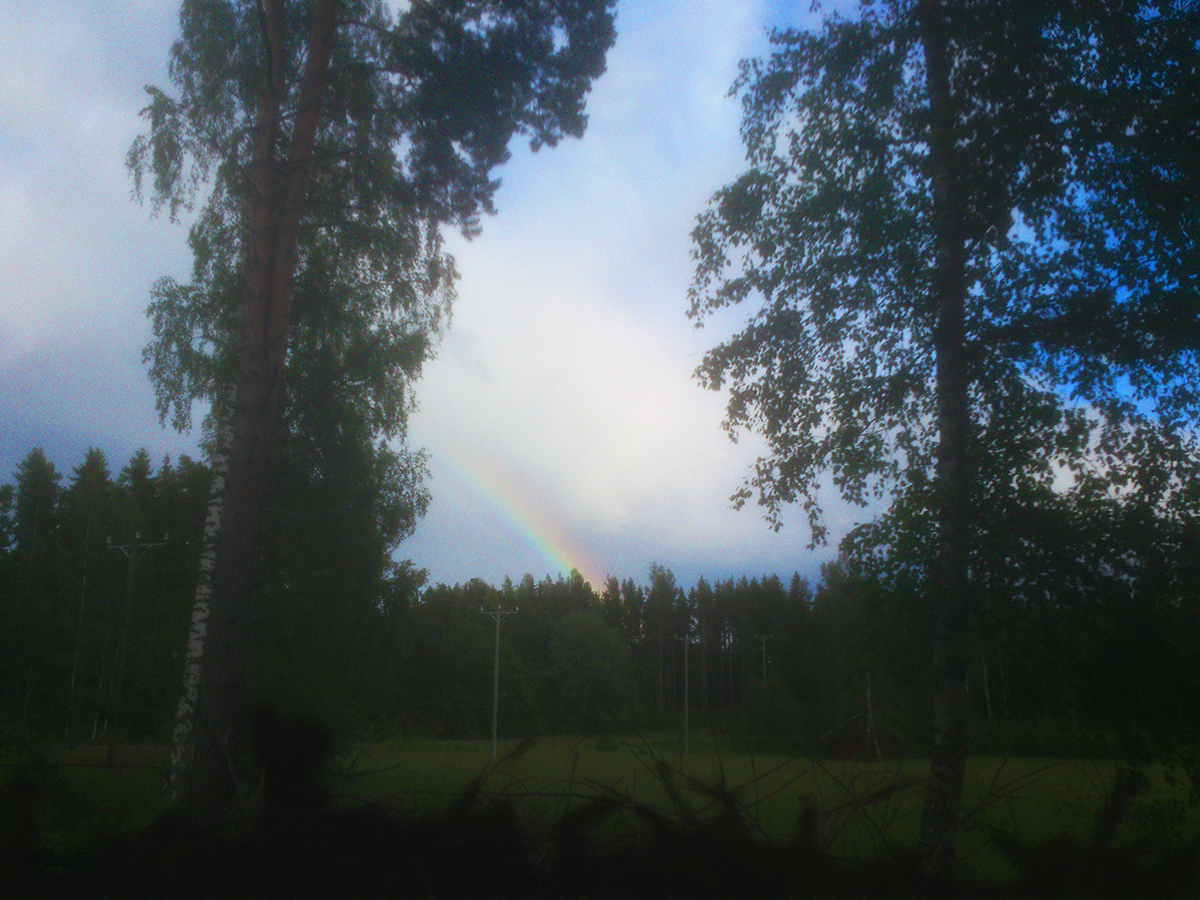 Yesterday evening I looked at the weather report. The temperature here was 3 degrees and, allowing for the howling wind, the reported “feels like” temperature was zero. It was now wonder Naa and I were so cold that she decided to abandon her little hut and sleep in Auo’s old bed in the main house. She was reluctant to do this for two separate reasons. Firstly she really likes her own private space, which she has decorated and fitted out the way she wants it. Secondly she was very reluctant to disturb the space that had been Auo’s, and was stil littered with her comics, books and stuffed toys. The fact that she did it is a testament to how unbelievably hostile the climate was.

One result of this is that, once I get to sleep, I fall into a deep child-like hibernation which I am reluctant to leave. Last year I used to wake at six to start writing. This year I wake slowly in time to make sure Naa is ready for work at nine. This morning I was woken by Irma phoning me at 8:20, ten minutes before the alarm was supposed to go off. The husband of a friend of hers had died yesterday unexpectedly, and she had just heard.

When I went outside the morning was a normally bad day. There was little wind and the thermometer on the window already said six degrees. When Naa had left for the fields at 10:00 I steeled myself and washed my hair and had a home-made bucket-shower. It was not a pleasant experience, and I ended up in the main house, where the heater was on, for an hour or so until I was almost warm again.

The day alternated between sun and clouds. When it was sunny for an hour the air became warm. When it was cloudy it rained, sometimes verty hard, and the air became bleak and cold. I worked as best I could and made a quick trip to Tirmo to buy pizzas during a sunny patch. I made it back just before the rain started again.

Now it is early evening. A huge rainstorm has just finished, and the sky has suddenly brightened. I am going to the sauna house to check something I wrote earlier and I can see a rainbow. When I go back to the house in ten minutes time the temperature will have risen noticeably and it will feel like the end of a pleasant summer day. The evening will continue in this way until we go to bed.

Naa will return to her private hut tonight and I will sleep without a t-shirt on and still feel warm.