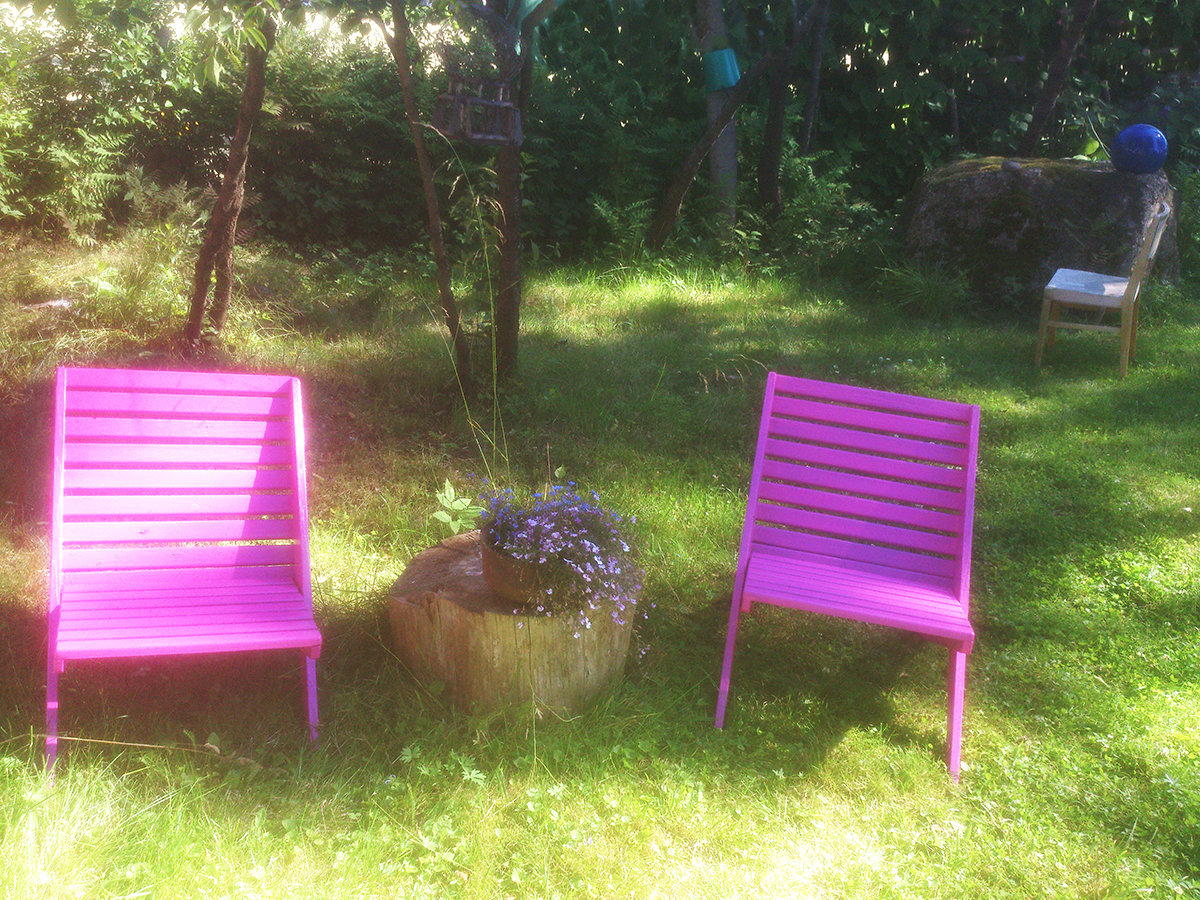 This morning work started early because tomorrow is a market day. Naa was in the fields by 7:55 and I was writing. I wrote until about 14:00, after which I did various things in the garden. This afternoon I completed part two of the thesis, which felt rather nice.

Since the thesis is in three parts, this might imply that I have to start part three next week. This is not so, though. Part three is approximately 70% written, and much of the remaining text is already lying around in small segments, waiting to be assembled. Thanks to the wonders of Scrivener, I have been writing various sections of parts two and three simultaneously; partly as thoughts occurred to me and partly to make sure that I wasn’t duplicating the same points over and over again. I have also been moving the sections around from time to time. I now have the first two sections as I want them, and (at this rate) I will have the third and final part finished by the end of next week. This will give me the two weeks I need to read it through and tidy up the inevitable weak passages, as well as adding the diagrams and illustrations.

In the afternoon Irma carried on using the purple paint, continuing to paint the rocking chair purple. Initially sceptical, when the second coat had been finished, I admitted that it looked much, much better. While Irma was painting and I was sawing, Naa worked in the fields doing hay work for the first time this summer. We promised to do some tomorrow, after the market.

When we had had dinner, Irma took Naa to Borgå, where she will get the bus to Helsinki to spend the night at Kamppi. Tomorrow she will be organising a surprise party and staying overnight with Sampo, before meeting Irma at home on Sunday afternoon, and returning with her on Monday.

At this moment I can hear the opening salvo from Tirmo Blues. It sounds like Honky Tonk Women. I know from past experience that sooner or later it will sound like Sweet Home Alabama, or (even worse) Proud Mary. I am waiting for Irma to arrive back. To celebrate the sudden arrival of garden purpleness I am photographing yesterday’s two chairs while waiting to see who is on the next ferry.

Later we either will, or will not, go to see Reckless Love at Tirmo. The lead singer, Olli Herman, used to teach Auo from time to time as a supply teacher. Such is the life of a rock start in Finland.