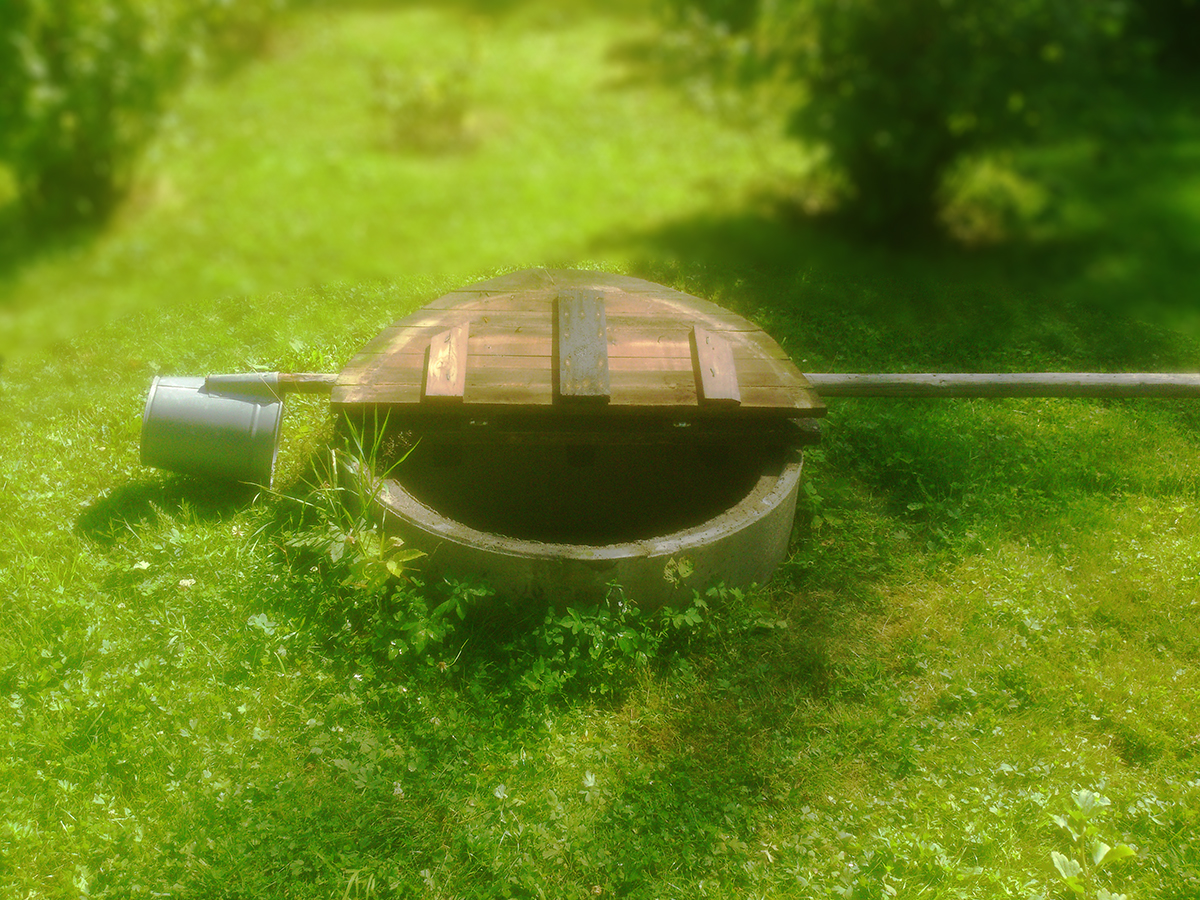 On Saturday morning Irma woke me from a deep sleep. I was dreaming that we were both trying to get our fish licences. The intructor, who was also the examiner, was explaining that we had to get the fish to stop in order to pass. He said that it was enough to tell the small fish to stop but that we had to give the big fish a reason to stop. He demonstrated by sticking his head in the tank and noisily blowing bubbles. As I woke up he was shouting at me, seargant-major style, “and what reason are you giving that fish to stop?”

This morning the cat woke me up by putting its front paws on the side of my bed and growling into my face. I was dreaming that Auo, who was about eighteen, had moved in with Alan Malakovsky, someone I knew at university several centuries ago. Jutta was explaining that we should let her make her own decisions, and all this was taking place in a courtyard that looked as though it had been designed by Escher.

In part this may have been triggered by the fact that yesterday, after the hay-making, I noticed that Lisa reminded me in many ways of how I imagined Auo would have been at the age of seventeen or eighteen. Not just in her looks (Lisa is tall and blonde) but also in the fact that she is clever, funny and an interesting mix of extrovert and shy; and she has a mischievousness that she uses, not to show off, but to amuse herself.

The dream was neither good not bad. It wasn’t about missing Auo, it was about letting her do what she needed to do. And it was neither pleasant or unpleasant. It was just odd, right down to the multiple Escher-like perspectives.

Now, a couple of hours later, breakfast is over and we are embarking on a mammoth washing spree. We have just completed two out of the five washes that we will do (that’s 600 litres of bucketing, folks!). I have just noticed that the well is now completely dry. We have emptied it. There is still some water but it is not deep enough for the bucket to collect any.

We will switch to using the tap, and the afternoon will pass in the blazing sun. Naa will wash Eija-Steena’s carpet for her in the sea, and I will help her get the water out.

In the evening we will eat, drink and fall asleep, tanned or red depending on your angle of view.