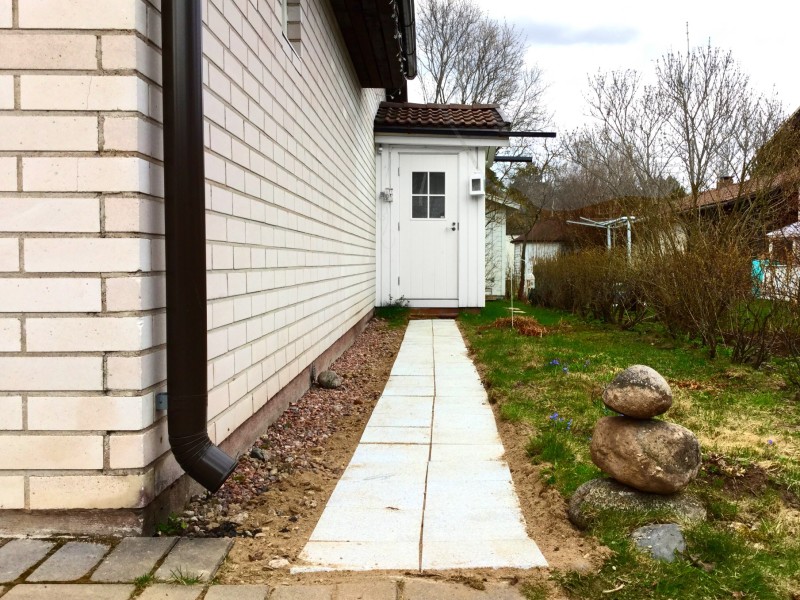 I began the morning by writing notes for the next two lectures for the summer course. I rapidly realised that I needed to take a step back and reread some of the material we are using. Then I started writing again.

At 10:30 I had to stop to ready the Omtänk website for its public launch. I looked in detail at the site the students had made and handed over to me. It had sixteen plugins, most of which appeared to do nothing, and no written instructions or guidance at all. The plan was that I would move this development site into a permanent place on another server and then add the content. In the time available this proved to be impossible, and so I just built the development site into the final and public version.

I did not like doing this since I was unconvinced about a lot of the way it was set up, but I did it anyway, and it appeared to work. I promised myself that, after the Omtänk event, I would move it and strip all the excess away, so that it was ready for next year. I also decided that the films from this year’s event should be edited the next week and not nine months later.

After lunch I began making the slides for my lecture in Paris this weekend, although I kept getting interrupted to the extent that very little actually got done.

Now I am home. Everyone else is out and so, before I enter the house, I walk up and down the newly laid path a few times. It is not right, and several of the tiles will need re-laying. A few of them wobble and the line is visibly not straight. It is, however, bearable for the moment.

When Irma gets back I will go for a walk. On the way back Tommi, one of our neighbours, will call to me excitedly and take me into his house. He has spent the winter turning his basement into eighty five square metres of extra living space, and it does indeed look spacious. The space is now cleared and he is putting fittings in.

Later I will have a shower and eat some of the cakes and biscuits that Naa has made. She made them for a special event that her journalism course was going to hold today, before learning that the event had been cancelled. She has taken some next door to surprise the neighbours and now we will eat the rest.