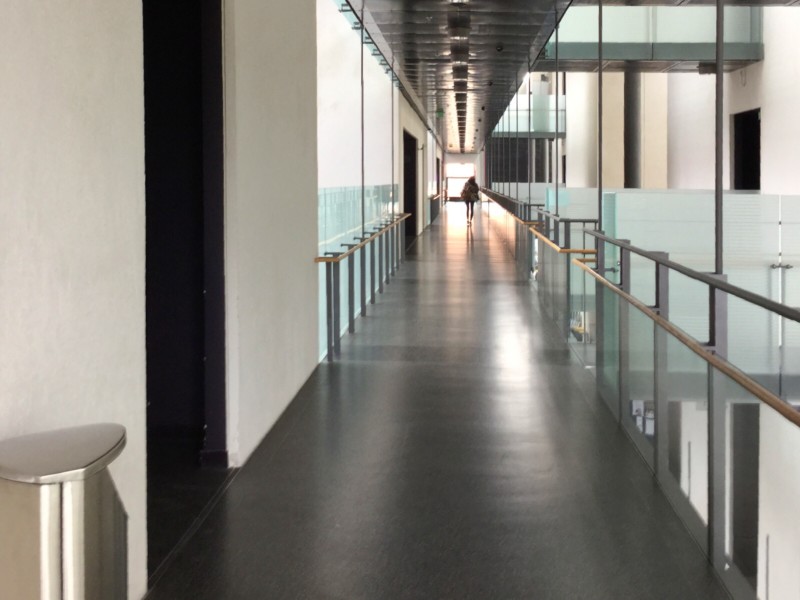 At precisely 9:00 I was sitting in an office at Aalto with Pia discussing exactly what I needed to do to get from here to there. Yesterday evening I had received an email from Juha telling me that the committee had granted permission for me to defend my doctoral thesis in public, and now I am discovering exactly what that means in practice.

Pia explained that I will need a minimum of 30 printed copies available ten days before the defence, and that the publications department usually takes three to four weeks to get the books printed once the artwork is ready. She also gave me lists of tasks and relative deadlines.

I spent the rest of the morning working on the scripts for the lectures. I got several emails from Sanna saying that the new Omtänk site did not work on mobile phones. I discovered that she was using an iPhone and so I tested it on several of those. I found out that it works perfectly on iOS 8, but has one very odd issue on iOS7. I spent an hour trying to locate it and then gave up for a while.

Now I am walking down the corridor to get some tea bags from the coffee lounge. Emma is walking in front of me, having just explained at some length how she is not going to abseil 300 metres when she goes to France with Expedition Arcada. This was occasioned by the fact that students are, at the moment, climbing up and down the wall in preparation for the bigger climb.

In the afternoon Vikanda will present her thesis and pass, thus gaining a degree in three rather than four years. I will continue trying to plan and make slides despite the constant interruptions, and Johnny Biström will appear in the room for the first time in months.

At 17:00 I will be in Pixelache for the annual general meeting.