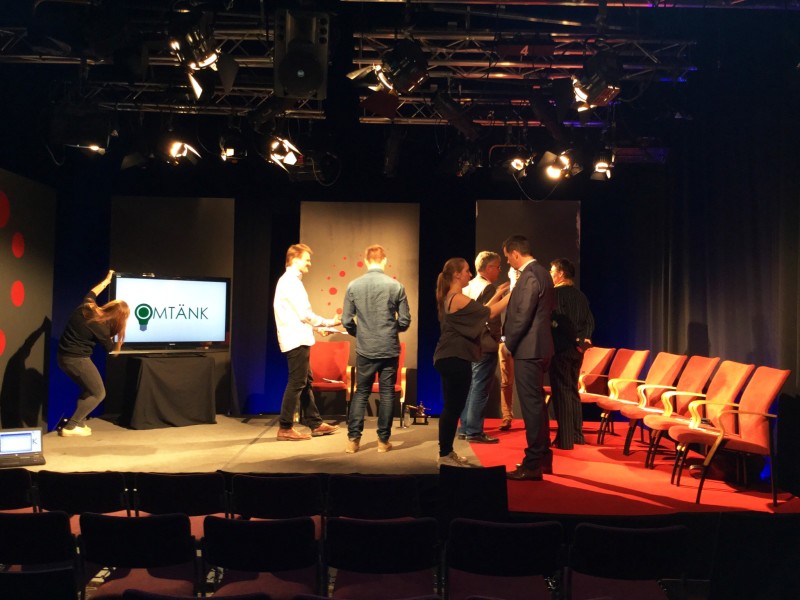 I went to bed last night after looking online to see that the British elections were still being predicted to be a dead heat. The media was unanimous in proclaiming that they were proving to be impossible to predict. The only point everyone agreed on was that there would be a hung parliament and that either David Cameron or Ed Milliband would have to try to piece together a (probably fragile) coalition.

I woke up this morning to discover that Labour had lost a huge number of seats, the Liberal Democrats were being decimated, UKIP had only one seat, and the SDP now had almost every seat in Scotland. The media were unanimous in asking how the opinion polls could all have been so completely wrong.

By 14:00 the leaders of the Labour party, the Liberal Democrats and UKIP had all resigned, and David Cameron’s Conservatives had achieved an absolute majority of four.

I spent the early part of the morning tidying up a bundle of administrative tasks. Since these including a long Skype meeting with Jutta in which we timetabled the whole of next year, this was no minor matter. I spent the latter part of the morning supervising the gathering and loading of the Omtänk presentations.

Now they are all where they should be and I am watching the final preparations in the studio. In five minutes the audience will arrive and in ten minutes the show will be streamed live on the web.

In an hours time one of the teams’ Powerpoint presentation will crash the laptop with such ferocity that the whole Windows profile will be wiped out. This will cause momentary chaos, until Mirko phones me for the USB stick I have compiled of the presentations. Armed with this he will be able to restart the laptop and only one group will be forced to perform without their Powerpoint slides.

Steve will turn up to watch and will find it impressive, even though he doesn’t understand a word. He will recognise the Dragon’s Den format, and thus understand the narrative evn if not the details.

The show will break at 17:00 while the judges consider. Tomas will co-host an interview segment until the judges return and announce the winners. Everyone will start eating massive bowls of salad and working their way through shelves of wine boxes. I will take this as my cue to leave for a weekend.

As I leave the building I will notice that the sky has turned bright blue again. Perhaps we will have a Spring weekend.