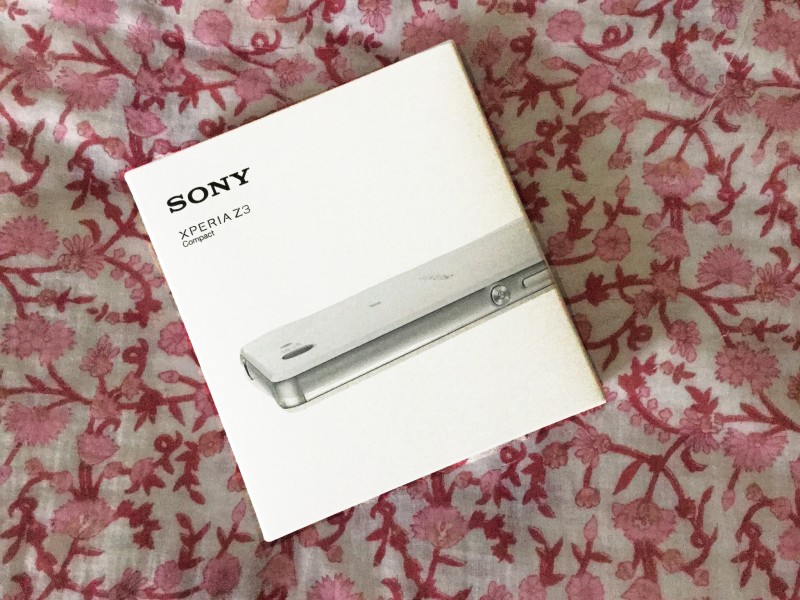 I started the day with some Skype meetings and then spent the morning doing final revisions to my doctoral thesis. I checked that I had made all the minute changes that I had promised I would make, and then made some more just for the hell of it.

At 11:30 I had a face-to-face meeting with Fred and Jutta. Tommy is leaving in the summer for a year at YLE and Fred is back, and will now lead the film, television & online team. He wanted to change a course in a way that will have all sorts of knock-on effects, most of which will impact online media. We talked it through for an hour and finally agreed the changes in principle.

I left thinking that it will require an awful lot of effort to make it work but, if it does work, it might actually be am improvement. I also left wondering if the day will ever arrive when a plan gets enacted before it gets changed.

In the afternoon I made a batch of backdrops for the next two video lectures, and then left to meet Naa in Forum. She wants to use some of the money she got for her graduation to buy a new phone and, based partly on Auo’s experience and long distance advice, she wants to get a Sony Xperia.

We looked in Gigantti and then phoned Irma who suggested we look in Stockmann. The electronics department there has been converted into a branch of Expert, but they had what Naa was looking for. I paid for it and she promised to reimburse me.

Now we are at home. Irma has gone out, the phone is still boxed and lying on Naa’s bed, and I am wondering if Jonny Ive would have anything to say about the packaging.

Perhaps he is used to it by now.