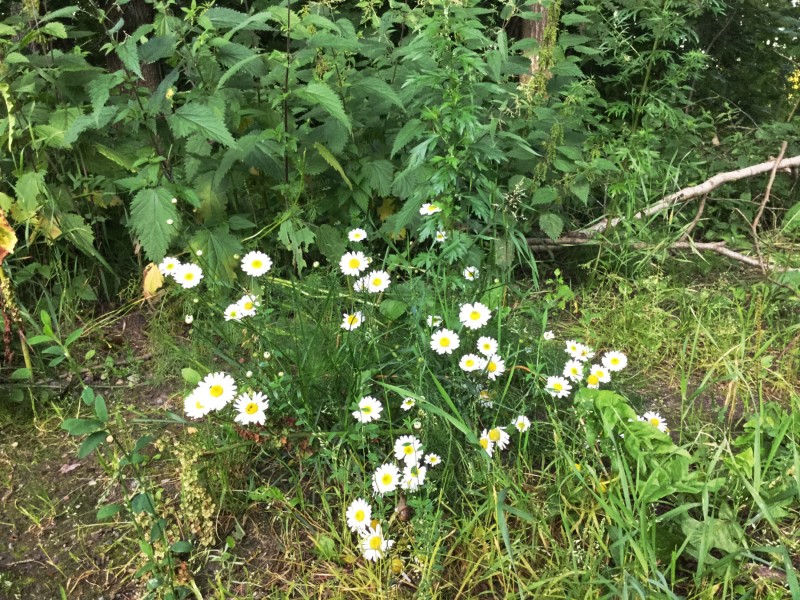 It was a hot sunny day so we had a lengthy brunch in the garden, wondering why we were getting summer just when everyone is going back to work.

I cycled to Stockmann to post a parcel to Cata. (There are nearer postboxes but Irma was insistent that it should leave from Stockmann.)

On the way back I stopped at Prisma to get another motor oil. I wanted three last time I went but they only had two in stock. Today they had the third.

When I got home Naa had arrived home and she and Irma were battling ants. There were hundreds of them flying round the garden in a swarm.

Eventually Irma googled and discovered that ants won’t settle near salt. So we found a pack of salt and sprinkled it wherever the ants might settle. We were afraid that they were looking for somewhere to nest; or more accurately, that they had moved from a nest nearby and where inspecting our house as a substitute.

Irma also ran around spraying the atmosphere with cans of Raid and, after a while, the road was full of ants and our garden was empty of anything except us.

The sun was scorching so the three of us lay in the garden sunbathing and reading for an hour or so.

After a vegetable pasta dinner I left for a long walk, while Irma did her job application. I walked through the woods down to Mellunmaki and now I am on my way back.

These flowers catch my eye. As soon as I photograph them Irma will phone to say that the modem has not been working properly and she has not been able to fill in the online application form.

I will hurry home and be in bed exactly twelve hours after I got up.