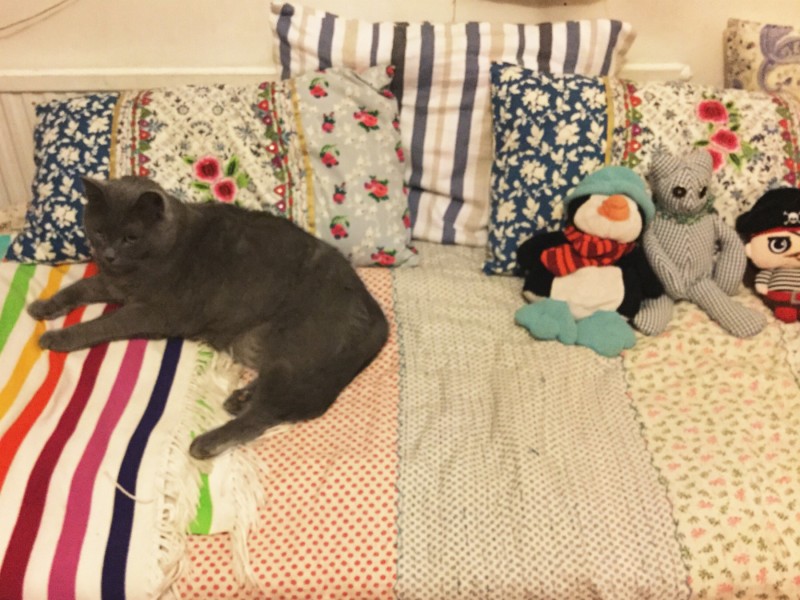 October turned out to be the driest and warmest on record, and November seems to be heading the same way. I cycled to the metro and then walked from Kalasatama to Arcada.

I spent the morning with Jutta’s Pitching Ideas group who completed the first part of their first assignment. They completed a pecha kucha about themselves and then all stood up in turn and peformed them. I learned quite a lot about the students that I hadn’t known, some of it interesting and unexpected.

The second part of their assignment will involve them preparing a soundtrack for the pecha kucha and then saving it as a movie.

I spent the afternoon with those people from Mobile Apps who had yet to complete their assignment. All of them finished by the time they and I left.

Disaster at Puotila Metro station! I got on my bike, attached my light, and discovered it had run out of electricity! I cycled home in the dark hoping to be seen, but not by a police car. I cycled slowly on the pavement all the way, which I never normally do.

Now I am in Auo’s room charging the light. Sunshine has spread himself across the bed and is watching me watching him.

I will have a shower.