While we were in Charlotte, North Carolina, I went into the Bookmark bookstore, in the quietest mall I have ever been in. It was Saturday and Charlotte is more or less shut then, as everybody drives out of town to one of the two gigantic malls that sit to the north and south of the city.

I purchased a copy of Richard Stark’s novel Lemons Never Lie, one of the few that I have not read. It is not one of the Parker novels, but rather one of the four written about Parker’s sometime accomplice Alan Grofield, an actor by vocation and a thief by trade.

Today I googled Stark’s name and found a site that lists the opening sentence to every one of his books. This didn’t especially surprise me, because I used to bore people in England by explaining at length how good his opening sentences are. 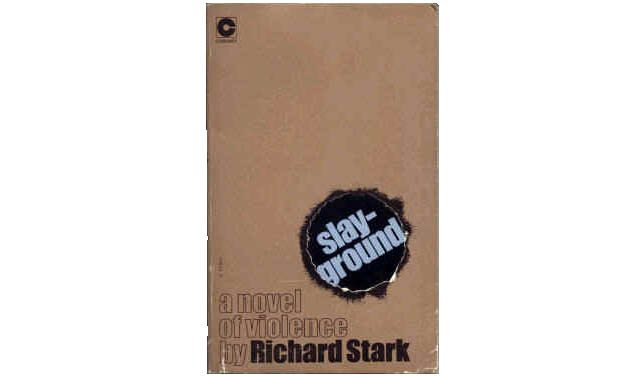 My three favourites are from

That’s the way to start a book or three.